Microsoft announced a new round of layoffs. Around 7.800 employees will leave the company, most of which are part of the telephone development department.

Redmond says the layoffs are part of a plan to "restructure the company." Under the same plan, the company cuts $ 7.600.000.000 it had for development activities as part of the acquisition of Finnish phone maker Nokia. 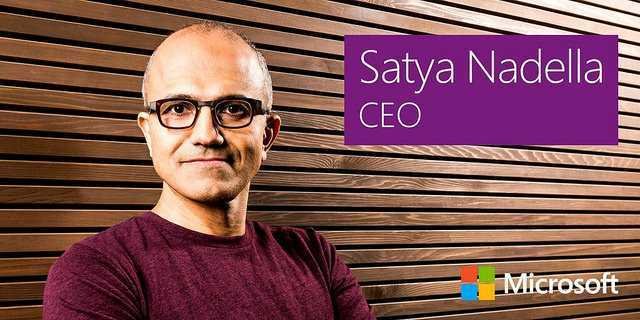 Microsoft CEO Satya Nadella has already warned that "difficult choices are coming," and today's announcement is certainly one of those decisions, especially as the company lays off thousands of handset developers.

Microsoft says the redundancies are expected to be completed by the end of the year, but it is not yet clear whether workers will be waving or not.

The company's telephone devices department will be severely hit by the new job cut, so it will be interesting to see what the Satya Nadella to develop Windows 10 Mobile, and whether the future of MicroSoft phone devices will be affected.

Let's remind that Stephen Elop, the former Nokia boss who worked for Microsoft after the acquisition of the Finnish company, has already been fired, along with other high-profile executives.

The future of the company can not be imagined, except perhaps by the one who envisioned it, but as it seems so far, Redmond seems to invest more in its operating system that made it known.