Believe it or not, Microsoft Word, in addition to an amazing office tool, is also a very good anti-terrorist weapon, since it helped the British authorities to capture two terrorists who were planning a bombing in the United Kingdom. 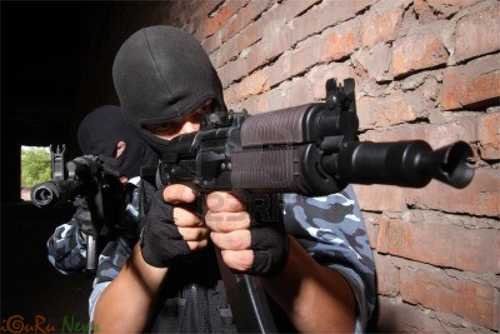 According to her publication Belfast Telegraph, Muslims Richard Dart and his accomplice who used Microsoft Word to process a bomber attack plan in the UK, trying to bypass any tracking technology that could track their talks.

It appears the duo used the same computer to type in the details of the plot. Then they deleted the text, so that the secret services would not be able to intercept their conversation.

Microsoft Word, however, automatically rescued parts of the text, which helped the British police disclose their plans and prevent the attack. They arrested them while they were traveling to Pakistan.

According to the same publication, Dart and his accomplice Imran Mahmood, who were discussing how to build a bomb, were to travel to Pakistan for a special terrorist training and get instructions on how to handle the explosives.

When 2010 was arrested, the police discovered traces of explosives, which was an indication that the twin was too close to running their plan.

Dart was jailed for six years while Mahmood was sentenced to nine years and nine months in prison for terrorism.