The President of the Commission examining US intelligence programs, Mike rogs During a discussion with the US National Security Agency (NSA) last Tuesday, he made a statement that fully explains the discriminatory and convenient logic of the respective governments towards the legal violations they exercise in the name of "freedom" and "good". for society as a whole.

The Democratic senator asked his professor American University College of Law, K. Stephen Vladeck for his concerns about the NSA surveillance programs.

Rogers raised his question in this way:
Perhaps the fact that we had no complaints about privacy violations here and 10 years clearly shows that something was done right.

If we try to translate this statement in simple words, using a non-political reason we would read:

There can be no violation of privacy if no one knows that his private life is being violated. 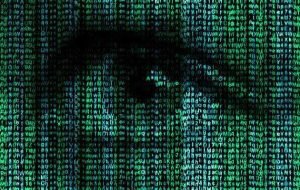