Mintbox Mini 2: The first Mintbox Mini built is still one of the best PCs available, if you are looking for something small based on Linux.

But apparently the developers of Linux Mint saw that there was room for improvement. So they announced the Mintbox Mini 2 at blog of the company.

The most significant upgrade to the Mintbox Mini 2 comes with a new processor, after replacing the AMD A4 Micro-6400T with an Intel Celeron J3455.

Based on the results of Geekbench 4, the new Mini 2 four times better performance than the first computer. Even against the Mintbox Mini Pro, which uses an AMD A10-Micro 6700T chip, the Mini 2 is 50% faster.

There are many other additional upgrades to the Mini 2, such as: switching from 802.11n Wi-Fi to dual-band 802.11ac (and adding Bluetooth support), changing the second HDMI to Mini DisplayPort to fit a second USB 3.0 port on the front part of the frame.

The housing of the Mintbox Mini 2 uses Compulab's Fanless2 design, which has a higher cooler and supports up to 16GB of RAM. 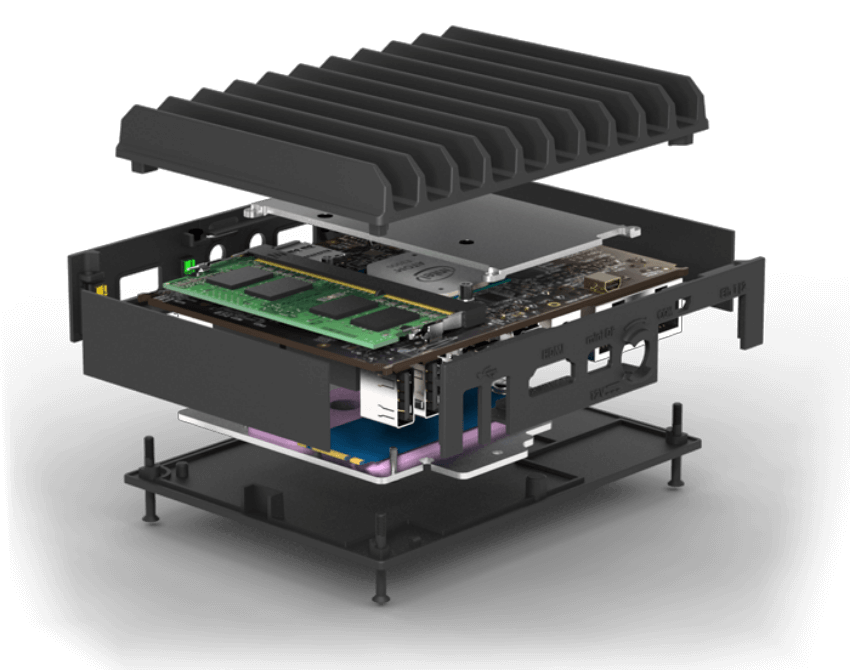 As with the original Mini, the Mini 2 will be released in regular and Mini Pro versions when it launches in June.

The Mini 2 will come with 4GB of RAM and 64GB of SSD capacity, while the super Mini Pro 2 doubles the RAM and boosts storage capacity with a 120GB SSD please.