Usually when we think about "child and cybersecurity", it brings to mind images of how can we protect children from cybercriminals. Hmm. But what happens when it turns out that the "bad guy" is the child himself? It seems unlikely, however, that this phenomenon is much more common than you think. 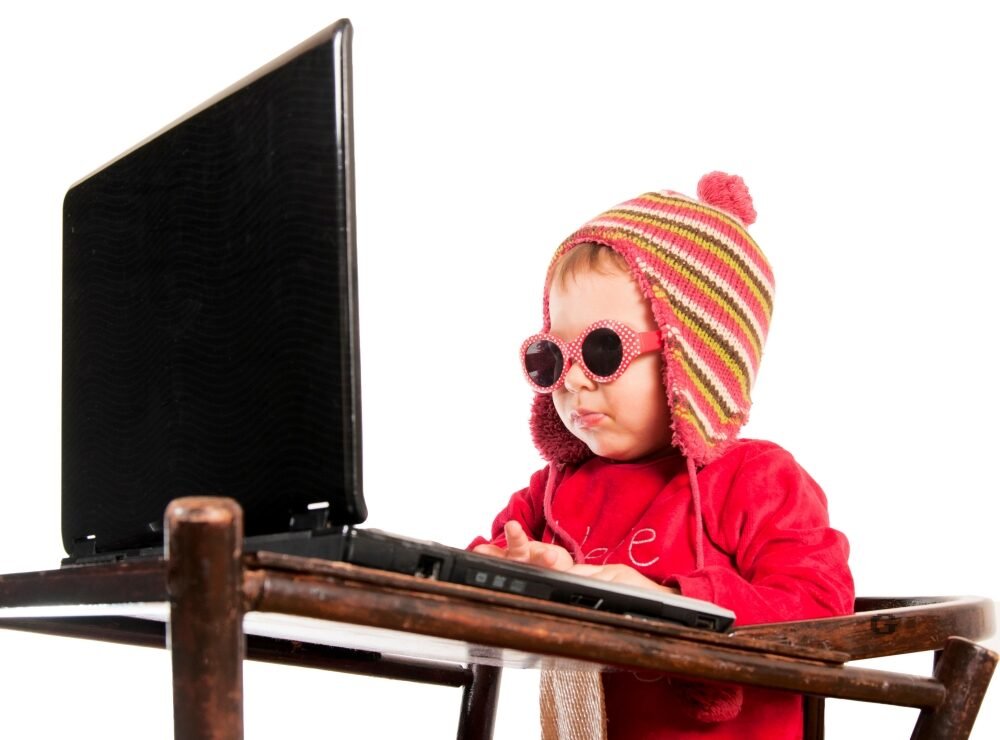 This is usually because at a young age, many children do not realize that there is a difference between hackers (black hats) and moral hackers (white hats), explains Phil Muncaster of the global cybersecurity team. ESET.

And because anyone who keeps their clothes has half, even if you are not sure that your child can use their technology skills for malicious purposes, you can help them channel their knowledge of technology in a timely manner through legitimate means and finally - why not? - help them start one career in cybersecurity.

When hacking becomes a game

While all of this sounds like a Hollywood movie script, the reality is more petty. Young hackers are commonplace as cybercrime tools and techniques become cheaper and more easily accessible. Some kids have shown up Amazing understanding of the technology and techniques behind the attacks, while others may just be weird and want to see how far things can go.

Η The UK's National Crime Prosecution Service (NCA) said that, according to data from the National Cybercrime Unit (Nccu), there was a 107% increase in police reports from 2019 to 2020 for students launching attacks DDoS (distributed denial of service attack). The average age for referrals to the team "Prevent"Her Nccu is said to be 15 years old while recent her report NCA revealed that children as young as nine years old have been arrested for attacks DDoS

However, the cases of children involved in cybercrime are not limited to attacks DDoS.

What are the warning signs?

Parents are worried about many things. But when it comes to possible illegal activity hacking, have every reason to be vigilant of any change in their child's behavior says ο Phil Muncaster by ESET. A important study 2019 by the University of Michigan (MSU) showed some of the key features related to juvenile delinquency in cyberspace. These include:

How do you know something is wrong?

There are also some signs that your child's online activity may be out of control. For example, it may leave hints that show that may have read the email or your messages, or makes extreme efforts to protect his / her privacy and denies to share his login codes.

Anonymous: the end of hacking

Of course, this may not mean anything more than that children are just children. In fact, an early interest in certain types of software, such as penetration control tools, could actually be more than welcome.

As he explains Thomas Holt, lead author of his report MSU, without supervision, innocent "toys" can escalate. Where can this lead? According to NCA, from one simple warning, until fine, arrest, and even imprisonment for the most serious offenses.

One way to help you spot warning signs of youth piracy, such as trying to access specific cybercrime websites, piracy forums, and other obscure parts of the Internet, is to install a reliable parental control software on your child's devices.

If they have already acquired an increased level of technological knowledge, they will probably be able to hide such activity.

Another way is to find a positive outlet for their skills. Fortunately, there are several paths to follow. Some governments "Run" educational programs cybersecurity for schoolchildren who want to test, improve and develop their skills. The natural evolution from here would be one Complete career in cybersecurity. An industry that has long faced severe job shortages means that professionals have a high starting salary and can expect a long and satisfying career.

There are also government and private tenders hacking internationally, where all those interested can test their skills against the best in the world and possibly show their talent to aspiring employers.

The most important thing, though, is to keep the lines of communication open. Take an interest in your children's hobbies. And if you are worried that they may be drawn into the illegality, remind them of the dangers that lie ahead and push them towards more positive and legitimate activities.