A mother in Pennsylvania, USA, was arrested last week for making a deepfake video with her daughter's rival cheerleaders in an apparent attempt to harass and intimidate them. 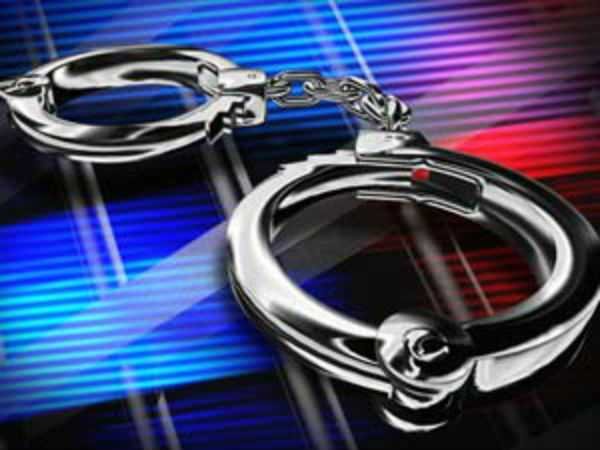 She was found guilty of multiple offenses, as she sent deepfake videos to the cheerleaders' coaches, as well as to the girls of the team. In the fake videos he made using AI software, the team members appeared to be involved in obscene or abusive behavior.

The case is being handled by the office of Attorney General Mar Wyndrab of Bucks County, who told reporters that the woman also sent anonymous messages to her victims, urging them to commit suicide.

Detectives who tracked down and found the woman, following the threatening messages she sent, reported that the phone numbers of a company that sells deepfake videos to marketing teams were used. It is not clear at this time whether the woman works for the company, or ordered them or created them herself.

The deepfake video is "Teased videos" that with AI technology have changed the faces of the protagonists with incredible fidelity. This technology is quite recent and has just begun to spread widely. So do not believe what you see. Arrests have already been made for misuse.

We have seen them to have fun and surprise, but it is clear from the beginning that deepfakes are a danger to society.

Theoretically there are still ways to locate them, but this could change quickly as developers develop their code to overcome the shortcomings of the platform.

As the level of skills and technology required to distinguish between a deepfake video and real video continues to grow, we are almost certain to see more situations like this.

A mother was arrested in the US for making a deepfake video with her daughter's rival cheerleaders was last modified: 15 March, 2021, 9: 04 mm by Dimitris

How to increase dedicated video memory (VRAM) in Windows 10