Mixxx is a free open source software developed exclusively by the community. There is no company behind Mixxx and the development is shouldered by passionate DJs and developers who dedicate their free time to their favorite DJ software. Mixxx is and will always be free!

The developers of Open Source software today announced an update to version 2. Mixxx 2.3.2 is here for anyone interested. 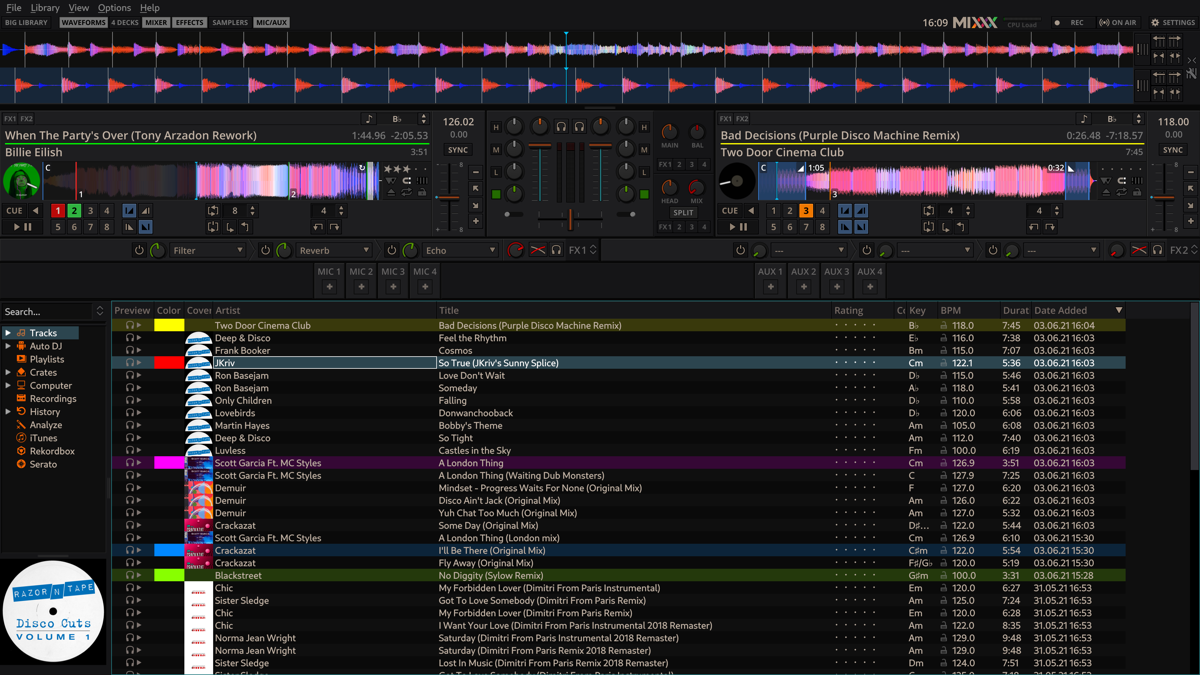 Mixx is available for Windows, Mac OS X, and Linux:

Open a terminal and give the following commands

Latest version of Mixxx by Mixx PPA at Launchpad.

Microsoft: Windows 10 Mobile updates will not be made by the providers

Wikipedia because it will stop accepting bitcoin