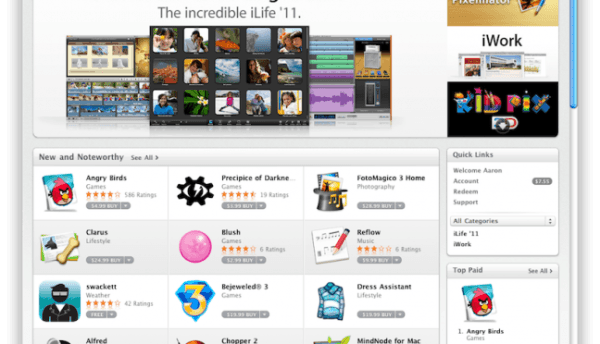 Itunes is one of the largest user bases in the world, with numbers confronting only those of Facebook. It produces the most revenue from any other technology company. Horsey Dediu of Asymco uploaded a chart on Twitter where it shows the growth of accounts, and it is estimated that 500.000 accounts are activated on average per day.

With a simple doubling we can say that we have 1.000.000 new accounts for two days the numbers are unimportant in my opinion. Apple during WWDC announced that iTunes (including the App Store and the iBooks Store) has more than 575 million accounts and apparently taking the chart into account the numbers are rising every day.

Many of these accounts are linked to credit cards, so at least Tim Cook said that he has the most credit cards from any online store. How did you see the graph? you have something similar from any company in the field to confront.