After a few weeks of testing, the Mozilla Firefox browser is available in the Microsoft Store worldwide. 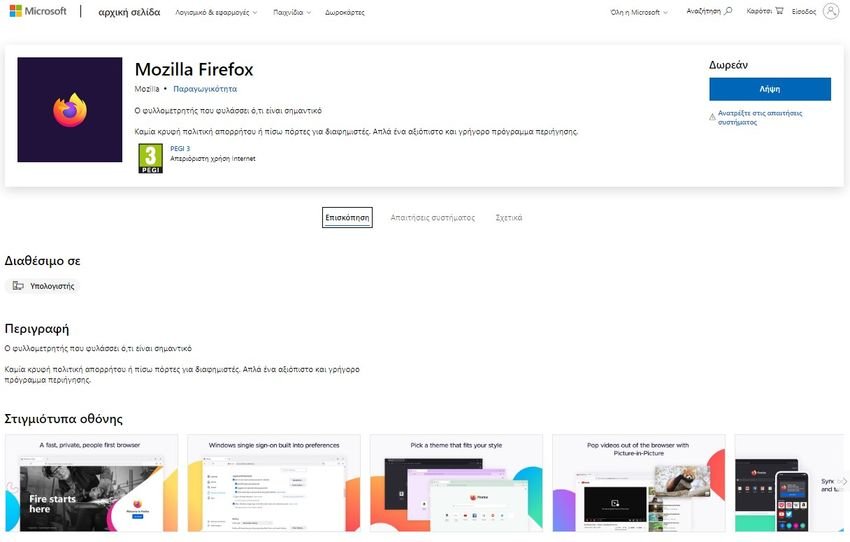 Mozilla has brought Firefox to the Micoroft Store. Now, the big question is, how is the new application different from regular Firefox? Fortunately, the app is not a mild version of the famous browser. It is equivalent to the regular version, as it is based on the Gecko engine.

In other words, both browsers are identical. The MSIX package is on par with the PC version, in 94.0.1. You can install the Windows Store version and regular Firefox at the same time.

Can you run both versions of the browser at the same time? The answer is, paradoxically, Yes.

Firefox Windows uses the Proton UI to allow you to access about: config and make changes to flags. The tab bar, the address bar, the right-click context menu are similar to the regular version that users are used to. As for add-ons, you can download your favorite extensions from the Mozilla repository, as usual. Firefox Sync is also supported in the Windows Store version.

So why do we need Firefox in the Windows Store when we can get it from the Mozilla website? Mozilla says the decision to make its browser available in the Windows Store was to give users an additional option to use the browser. Also, since Microsoft is removing the policy that required applications in the Store to use the Microsoft engine, Firefox could be released in its true form.

Microsoft is known to have Microsoft Edge, which is not a bad browser, but many users prefer to use a non-Chromium browser, and having an open source alternative is always good for privacy.

This Mozilla move has other advantages. The Store may prove to be another route that will attract more users to the browser. The application in the Store, in relation to the version through the official website of Mozilla, will receive automatic updates directly through the Windows Store, which is an additional bonus. In short it will always be updated to the latest version.

The application is meant to be free. To use the application, users must be on a 64-bit or 86-bit computer running Windows 10 version 17763.0 or later. And of course he speaks Greek. 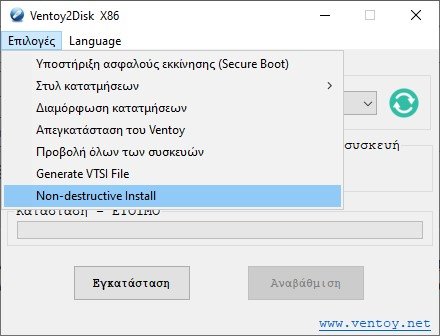 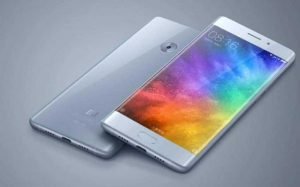