Mozilla is launching a new study called "Facebook Pixel Hunt" that will run until mid-July and wants your help. 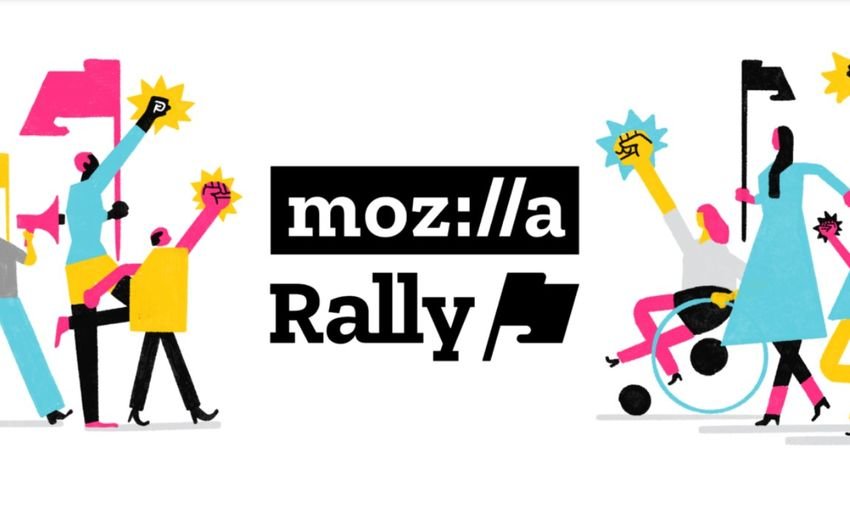 Mozilla researchers announced this week the launch of the "Facebook Pixel Hunt" study, which seeks to monitor Facebook's vast network of surveillance across the web and to investigate the information it collects from users.

As the name implies, this study focuses on a piece of monitoring technology known as “Facebook pixel“. Chances are you've visited a site that uses it.

These tiny pieces of technology are buried literally millions of sites all over the web, from online stores and news agencies to… where you can imagine, except iguru.

In return for embedding a free pixel on their site, these sites can then track their own visitors and target their ads as accurately as you would expect from a data-thirsty company like Facebook.

This gives these sites the ability to track every page view, purchase, search query, and many, many more. Facebook (of course) requires that this data be shared with it.

In cases where the site visitor has an account on a Facebook platform, this data is transferred to the database that Facebook is already collecting for that person. If they do not have a Facebook account, then the company collects this data anyway and uses it to create a "shadow profile”Of the specific person.

These are the kinds of shady practices that the Mozilla team wants to investigate with this study, and you can help them do it if you are a Firefox user. Mozilla partnered with reporters from Markup to gather details about Facebook tracking using a free browser extension the Mozilla Rally, which will collect the data sent by the Facebook pixel as you browse the web.

In addition to this data, the extension also tracks time spent on different web pages, URLs visited by the browser, and more. Mozilla hastened to note in its announcement that only data extracted from the extension will be declassified and will not be disclosed to third parties other than Markup reporters.

This is a very interesting study that is in line with some of Mozilla's previous work. More recently, collaborated with researchers at Princeton University to monitor how different users read and use political news or stories about the ongoing pandemic.

Prior to that, the company created a separate expansion, the “RegretsReporter”, which extracted data from user recommendations for unacceptable videos on YouTube. 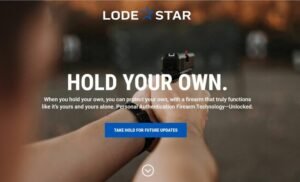 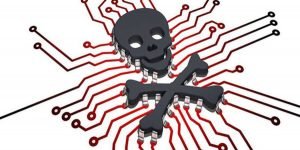