Visionary Steve Jobs is often referred to as the inventor of the iPhone. But Nancy Pelosi, the US House minority leader, has a completely different view.

Nancy Pelosi explained to the Democratic National Convention Platform Hearing this week that Steve Jobs got the idea from the federal government and then designed the iPhone. Continuing it said that most of the research and development was carried out by the United States. 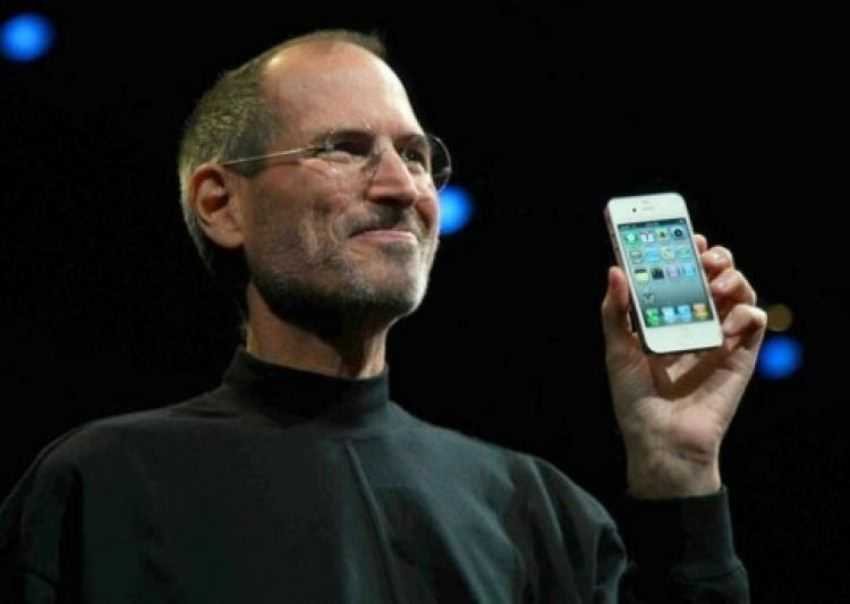 "On this smartphone, almost everything came from federal investment and research," she said as she held an iPhone in her hand.

"Steve Jobs had a good idea of ​​his design. But the federal investigation came up with the idea. ”

Sure, this is a very controversial statement that is likely to stir up criticism from Apple's friends who believe Steve Jobs was the man behind the iPhone and that the US government is trying to steal his project.

But what Pelosi seems to be trying to say is that Steve Jobs used some of the projects whose research was funded by the US government. Putting them together managed to create the iPhone. It is well known that some technologies born after federal research are used for military or other rather limited purposes before they go into production and public use.

And yet, as CNET points out, spokesman Nancy Pelosi then tried to make things clearer by adding a background to the original statement.

"The late Steve Jobs and the Apple team that made the iPhone will be the first to tell you that they did not invent many of the basic technologies we take for granted today."

"Nancy Pelosi considers Steve Jobs as her friend and the statement was not made out of disrespect for his legacy, but because at one point it is valid. "Pelosi believes that Steve Jobs and his colleagues at Apple are highly regarded for taking federal innovations off the shelf, remodeling them, commercializing them and turning them into a beautiful device that changed the world."

It would be interesting to hear what Apple CEO Tim Cook will report on the latest Pelosi statements, although it is certain that Cupertino does not want to get involved in another scandal against the US government after the San Bernardino case.

Pantone 448C Can the most ugly color quit smoking?