NanoDot: This is a real "rocket" as it can charge the battery in two minutes 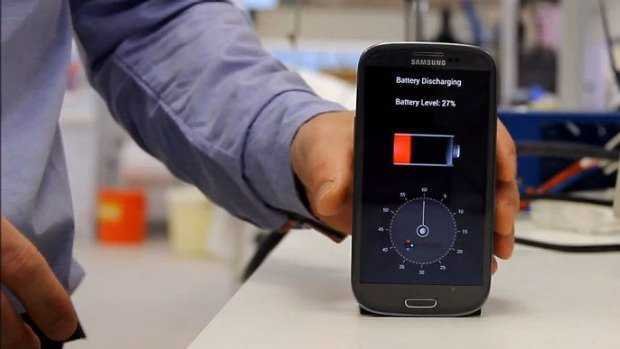 Present at the top CES e-commerce product show in Las Vegas, a mobile phone charging battery, the "missile" rating is absolutely compatible with it. The battery was developed by the Israeli company StoreDot and according to its manufacturers it can be fully charged in just two minutes.

Revolutionary
The battery name NanoDot is made of nanocrystals (2,1 nanometer diameter) consisting of peptide molecules. The tiny beads had been discovered about 10 years ago at the University of Tel Aviv, as part of a study on the treatment of Alzheimer's disease. The disadvantage of the battery is that it gets off very quickly (in about five hours) compared to "conventional" cell phone batteries.

Several mobile phone companies have already approached StoreDot to work with it. In recent years, mobile phone manufacturers have turned their attention to providing more and more applications to device owners, while research shows that the main demand of mobile phone owners is the increased battery life of their devices. 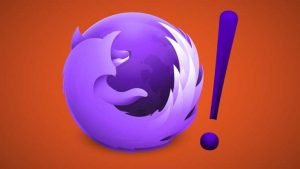 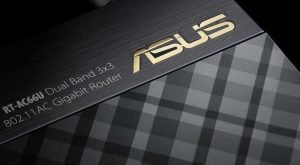