Η NASA he said that a new 4K TV channel will be launched from November to provide you with material from the International Space Station and other super-high-definition (UHD) missions. 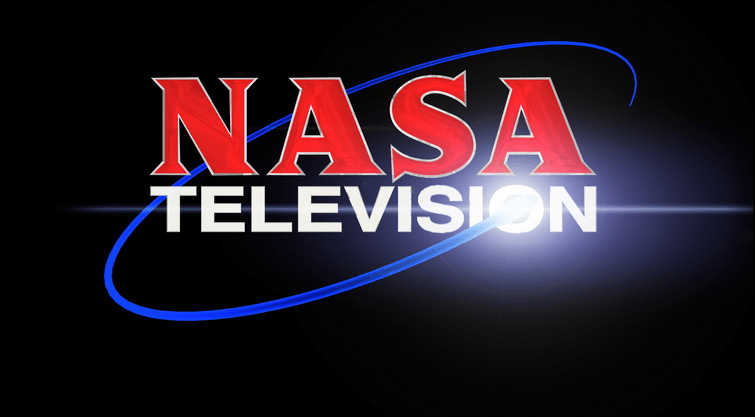 In a partnership with Harmonic, a company that specializes in video infrastructure projects, NASA says it will build the first "super-high-definition non-commercial consumer channel in North America."

Its content; streaming UHD from current missions to space, but also remastered scenes from historical missions.

Harmonic is currently in talks with TV broadcasters to naturally channel the new channel through cable and satellite networks.

Of course you will always be able to see from the internet if your connection reaches starts from 13 Mbps per second. 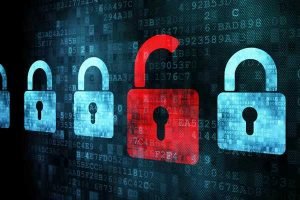