H NASA canceled the planned six-hour spacewalk when one of the two astronauts carrying it out of the International Space Station reported a "large amount of water" leaking into his helmet.

The astronaut Luke Parmitano of European Space Agency said the helmet began to fill with water, making it quite difficult for him to continue his space walk outside the International Space Station. The space walk ended after one hour and 32 minutes, while it should take six hours and 15 minutes. 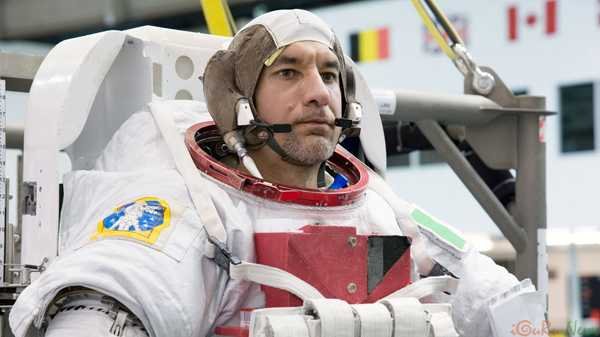 "There is water in my eyes and in my nose," Parmitano told NASA. "It's a lot of water."

The cause of water leakage is not yet known.
Cassidy and Parmitano started their walk today at 7: 57 am. EDT. They wore her uniforms NASA which are called Extravehicular Mobility UnitsOr EMUs. The walk ended ended 09.29 am. EDT, reports Mashable.

On this day: New feature on Facebook for travel in time