How much water does damage to electronic devices and what can you do if you accidentally wet them?

It is known that electronic devices do not like water, but there are still some things you may not know about exactly how water can damage their electronic components and what you can do if you accidentally put your devices to learn to swim. .

What exactly is going on?
Let's use your cell phone as an example of how water damage occurs and ότι say you accidentally throw it in a puddle of water. This starts to malfunction and in the end it refuses to work. How exactly did the water do all this damage?

It is quite interesting that in fact it is not the water itself that does the damage, but the tiny impurities and ions that are present in it. The ions can be connected to each other to form a chain, and if they are lucky enough, the two ends of this chain can make a connection between two different electrical points inside the phone. If the phone is switched on, it will send power where it is not needed, causing a short circuit and damaging the device.

Pure, distilled water is not really as conductive
Water alone is not necessarily the enemy of electronics. Technically, you could turn off your phone, soak it in distilled water, let it dry completely, turn your phone on again, and it will still work as if nothing happened. 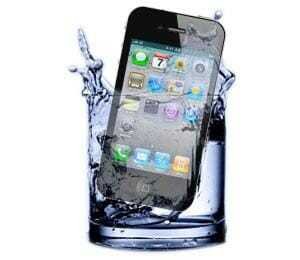 We do not recommend doing this as an experiment, but technically it would work. This is basically what happens when you accidentally wash the USB flash drives in the washing machine, but when they dry they work just fine.

As mentioned earlier, it's actually the ions from the dissolved salts in the water that act as conductors, not the water itself. Pure water itself is not a good enough conductor of electricity and does not allow current to flow through it.

The difference between "feature updates" and "quality updates" in Windows 10

To prove it, you could do another experiment. Take distilled water (which is 100% pure H20, free of impurities or ions) and throw it in your phone while it is on. Theoretically, nothing bad would happen, as there are no ions that create a path for electricity and cause a short circuit. We do not recommend doing so.

But what about corrosion?
Even if your phone or other electronic device has experienced an unexpected underwater activity and is still working, you should not be completely relieved, as water corrosion can also damage electronics.

It may be the silent killer, because even if your phone is still running after exposure to water, the corrosion that starts to appear inside can also do its own damage. 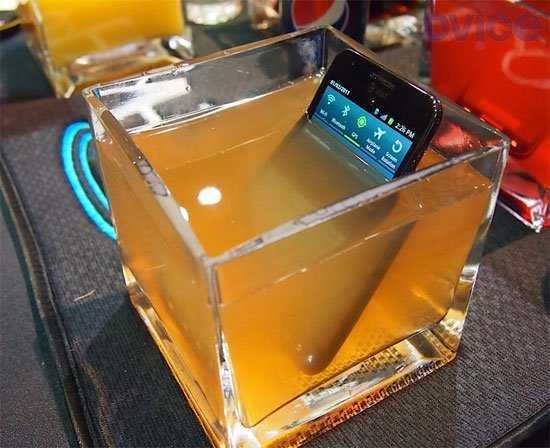 Corrosion is nothing more than the result of a chemical reaction between metal parts on a circuit board (conductors, component legs, etc.) and anything that comes in contact with them (in this case water and metals and dirt that contains).

A great example of corrosion that you are probably experiencing right now is rust in your car. Exterior sheet metal combines with water and oxygen to form iron oxides, which slowly turn your car's strong steel frame into fine rust dust.

Something similar happens to the circuits inside your phone after they are exposed to water, but for the most part they are just flakes of raw material that can be easily cleaned.

How to save your phone from water damage
The first thing you need to do after your phone learns to swim is to turn it off as soon as possible to prevent a short circuit. Many users will panic and try to turn it on again to see if it works, but that's the exact opposite of what you need to do.

Read: What to do if you pour water or coffee on your laptop 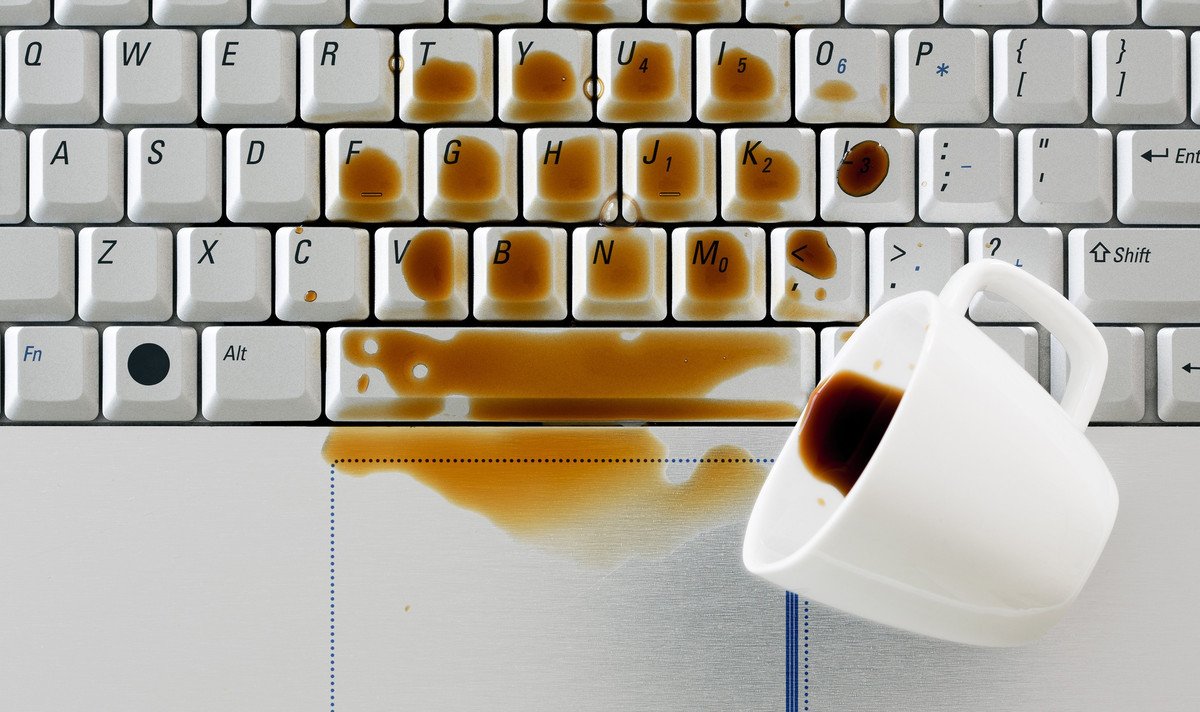 After that, remove anything that can be removed from the phone, such as the case, the SIM card holder, the battery cover, and the battery (if possible). This will probably allow the trapped water to escape and make the drying process a little easier.

Allow it to dry naturally, placing it upright and having the openings created by removing the SIM card face down. After 24 hours do what you can to get as much water as possible. Blow it (with cold air, not with a hair dryer), shake it, shake it.

Your best bet is to disassemble your phone if you can. This way, it will be easier to dry completely, as well as an opportunity to clean the inside with a little isopropyl alcohol, to flush out any metals and impurities that could cause corrosion.

If you can not open it, after blowing, give it another 24 hours in a warm and dry environment. If you have silica gel somewhere then put it near your device to absorb moisture. After 24 hours try to see if it works.

And do not deal with rice. Not working.

Keep in mind that many modern devices have a special indicator that "testifies" whether the device got wet from water or liquid that contained water. 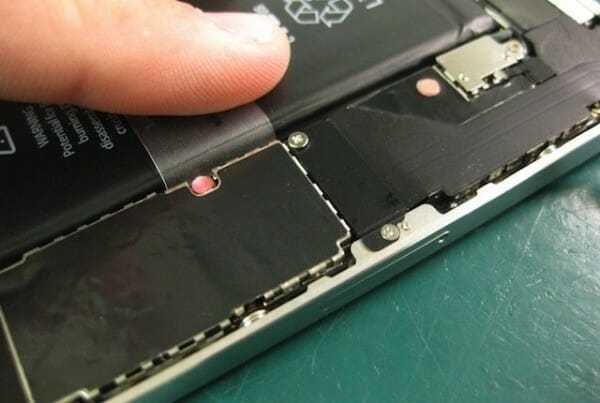 This indicator is called the Liquid Contact Indicator (LCI), it is usually white or silver and turns red if wet. This indicator helps the service to find out if the phone got wet and cancel your warranty.

Rescuezilla 2.3 a must for your computer