Net Neutrality; yes well… If the end of funding for climate change studies does not say anything to those who deal with the internet, maybe President-elect Trump can give them a very good reason to worry.

It's no secret Trump is not a friend of net neutrality. The newly elected President of the United States, Donalt Trump, with a message through a video message, described the actions he will take in the first 100 days in the White House, said that from the first day he will take office, the US will leave the High Partnership Agreement (TPP). 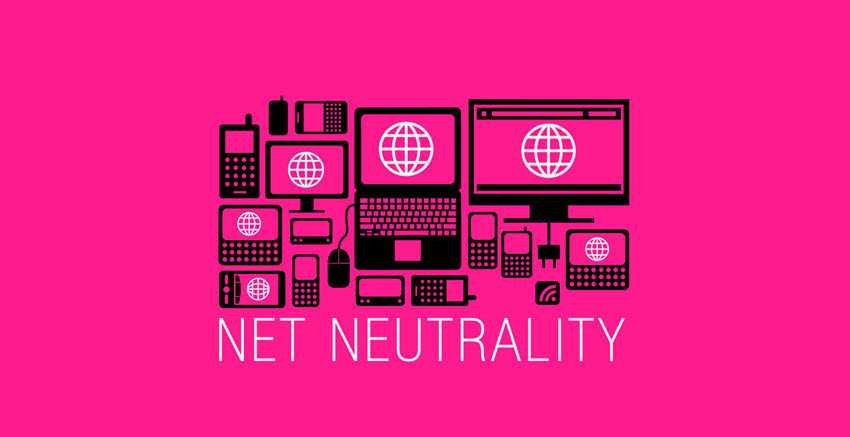 This is an ambitious and controversial international trade agreement that 12 countries want, together covering the 40% of the global economy.

Now regarding net neutrality. Today, the president is reported to have dropped any hope of neutrality on the internet by announcing the appointment of two people who have long declared opponents of net neutrality, and the FCC: Jeffrey Eisenbach and Mark Jamison.

How do you participate in the news? Answer the AUTh survey

Eisenbach is a former FTC employee who has taken part in many think tanks that oppose the current FCC guidelines for web neutrality. He is the same person who has tried to convince us once that the delivery of ISPs will lead to more innovations.

Jamison is a former lobbyist and current Sprint adviser. Mr Jamison had said:

[he talks about net neutrality and says it is] a growing bunch of regulations that often work against entrepreneurs and consumers.

Both are currently scientists at the American Enterprise Institute, a non-party think tank. Both are also advisers, and some claim to be lobbyists, which is in conflict with Trump's speeches that said they would eliminate Washington lobbyists and lobbyists.

A quick look at Trump's first team wants to show that those who want to get rid of are still in key positions.

Either way, it seems that the neutrality of the internet is in its last days.

Today we have a Republican congressman who desperately wanted to hit the FCC Internet Neutrality Guidelines issued last year - and who would have done so if he had not feared a veto by Obama.

We have a elected president who is openly hostile to the whole idea.

Add the two buddies acquired by the first team of the president and see how true the prospect of a web that is openly dominated by companies and governments.