It's a common secret: you can share Netflix passwords. So far, the streaming service has been rather indifferent to password sharing.

Chief Executive Officer Netflix In fact, Reed Hastings has said many times that sharing passwords is a "positive" thing.

But now it seems that the company is thinking of doing something about it. As first reported by The Streamable, some Netflix users are starting to see a prompt asking them to get their own accounts. 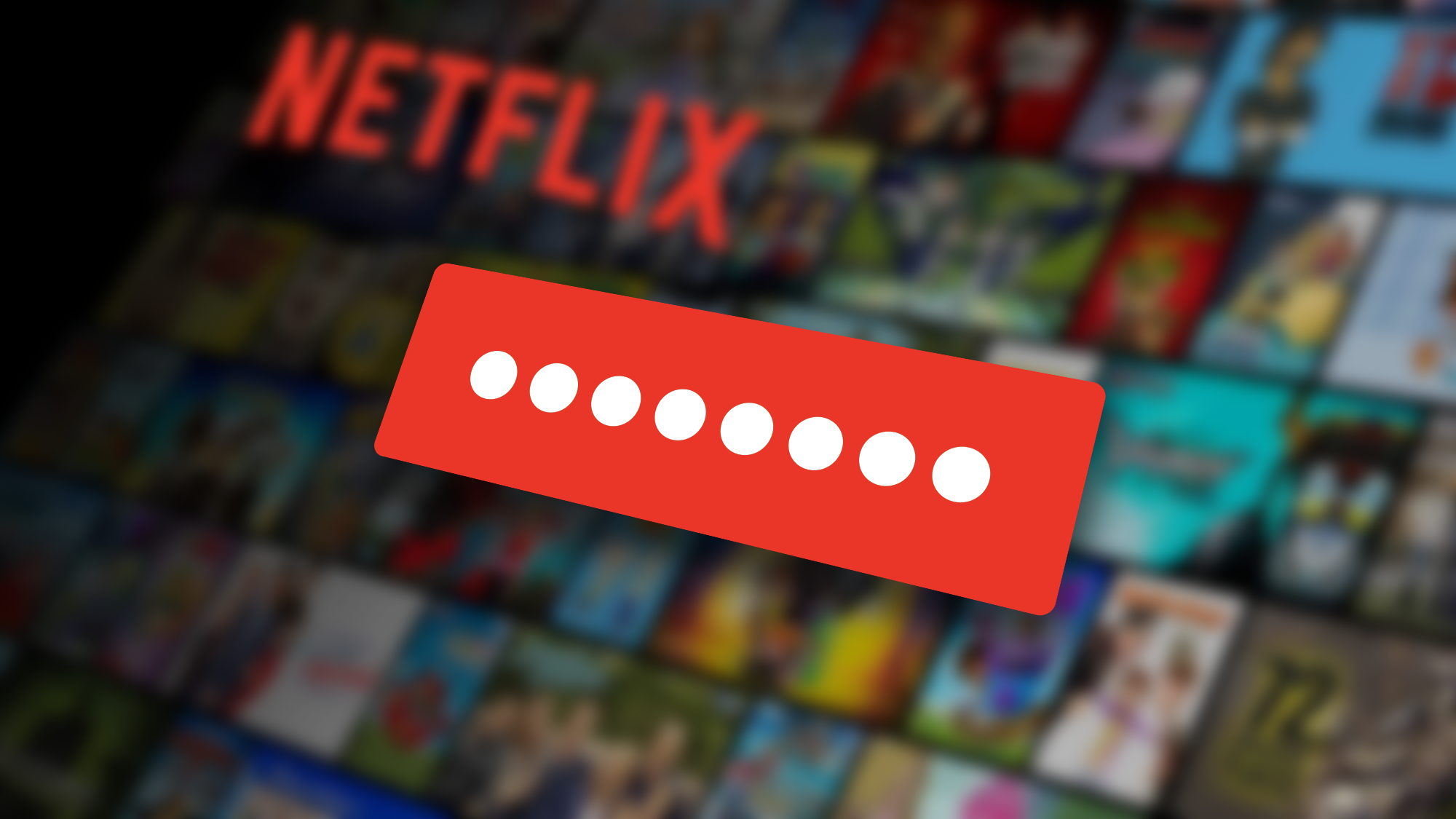 "If you do not live with the owner of this account, you need your own account to continue monitoring," the message states, and then asks users to either sign up with a test account or verify their identity with an email. or an SMS.

If you're really close friends with the actual account holder, they might just send you the verification code, but you may have trouble using the ex-roommate password they gave you five years ago.

A Netflix representative said at The Streamable,

"This test is designed to ensure that people using Netflix accounts are authorized to do so."

This could be considered a security measure against stolen passwords, but the way the prompt is worded makes it clear that the main intent is to limit the sharing of passwords. 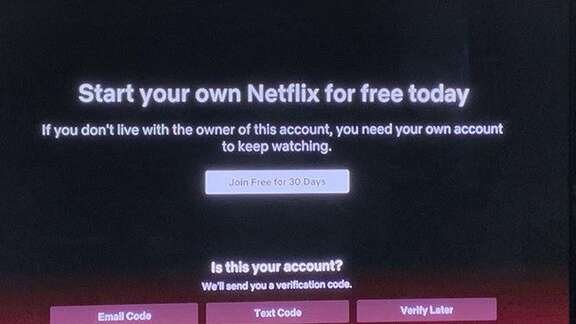 To tell the truth, it seems that such a move was inevitable. We do not know if Netflix will apply this measure directly to everyone, but there are definitely a huge number of Netflix viewers who do not pay for the service.

Surveys show that one third of Netflix users share their accounts with someone outside their home. It's hard to imagine Netflix constantly allowing this money to be leaked.