Netflix he said that the Netflix Games service is launching worldwide today.

The Netflix Gaming service is intended to appeal to casual gamers as well as gamers who want to dive into a more immersive experience. Netflix Games is affiliated with the Netflix subscription service with the promise that it will not contain "ads, surcharges and in-app purchases".

The release starts on mobile phones and tablets with Android, while support for iOS devices will come later.

As with Netflix streaming, subscribers will be able to use multiple mobile devices with one account. 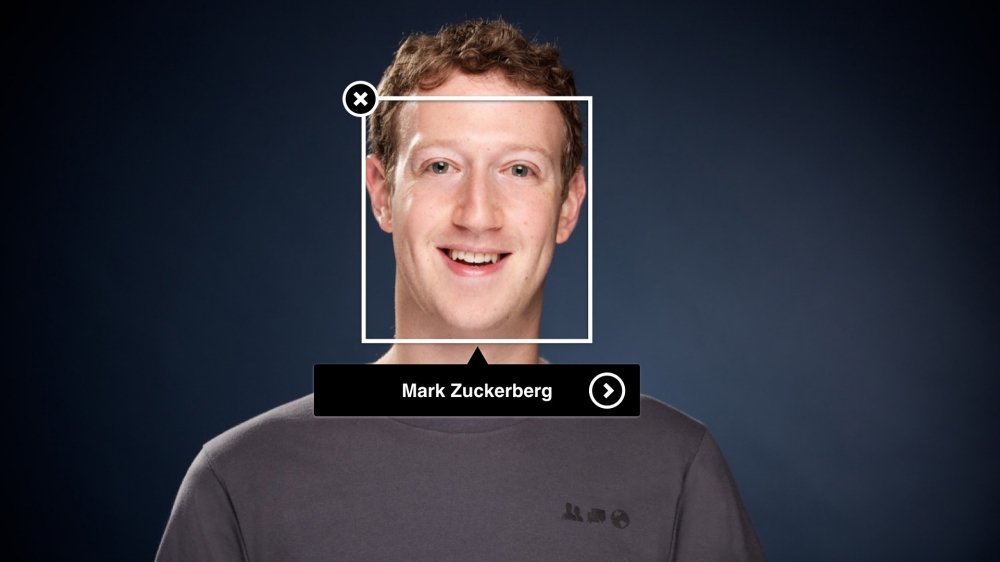