New Google Street View app? Nearly two years ago, Google introduced Views, a community where anyone could submit 360 photos to share with the world. There you will find plenty of panoramas. 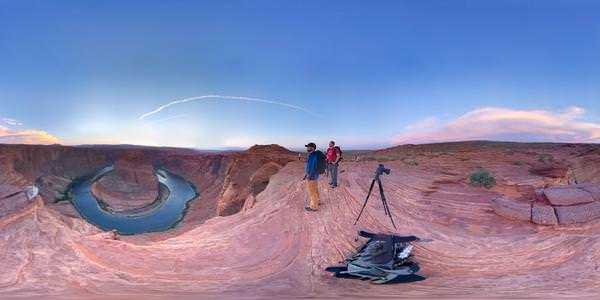 A new Street View app to be released in August will allow anyone to submit 360 degree photos to the Company's Maps. Until now, only Google or other contributors could see the panoramas and appeared in Street View.

Meanwhile, all the panoramas present in Views will be transferred to the new service.

The new Google Street View app will allow you to upload photos directly from 360 cameras, starting with NCTech iris360, Giroptic 360cam, and promising that the service will soon support others.

The company also seems to have made it easier to become a certified corporate photographer. Google Maps Business View will change its name to 'Street View | Trusted, 'and while the company says it will continue to focus on supporting high-quality images by professional photographers, the new program will have "much more flexible policies" for uploading and editing photos.

Kim Dotcom 50GB for free to all Mega members

Views will be offline by mid-August. Once this happens, you will be able to upload photos of 360 degrees, directly from the Maps website.

Google says these changes are intended to further improve its product maps.