New technology for the front camera from the companies Oppo and Xiaomi. They hide it behind the screen, which now occupies the entire front of a smartphone.

It is not entirely clear how Xiaomi's new technology works. The The Phone Talks notes that Xiaomi has recently applied for a patent that appears to refer to a similar functionality, which uses two screen views that can and do alternate to allow light to pass through the camera sensor.

Although Xiaomi's original phone seems to be working, there is still no information on when the phone will debut in the market.

In March, the company posted another new technology on Weibo that related to her upcoming foldable phone, but two months later has not yet given specific details about the device. 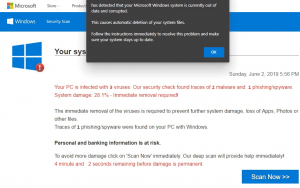