PayPal's enormous success has attracted cyber thieves who are trying to retrieve user codes by various means. Because hackers can not breach overpowered PayPal servers, they usually turn their attacks on users with phishing campaigns that are becoming more and more plausible. One of the most recent campaigns Phishing detected by Comodo's Antispam Lab, where hackers use carefully phrased emails to trick users into placing their PayPal email and password in a file of hackers.

The e-mail claims to be from PayPal support team, and warns users - victims of unusual activity on their account. They are then asked to update their profile to verify that they are the owners. 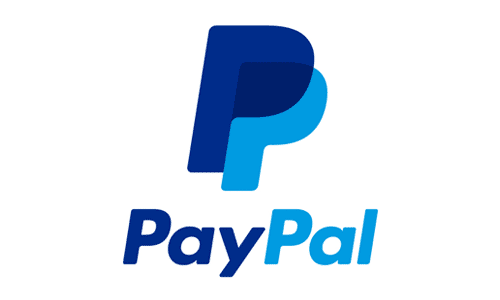 The attached file is nothing more than an HTML file, made to look like the official PayPal website.

Users if they do not understand the trap type not only Paypal's email and PayPal login but also other sensitive information such as their credit card details, date of birth, full name, phone numbers, mother's mother's name, and more .

We at iGuRu, having warned our readers many times, reiterate to you once again that you must be especially wary of such emails. You should read the Url of the email carefully (letter by letter), as hackers use similar names but never exactly the same as the official website of each service.

Also never reply to such emails. The best solution is to go to the official website "paypal.com" and if there really is an issue with your account then they will inform you through there. 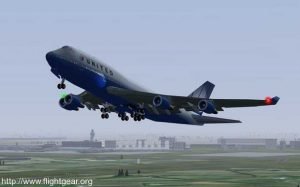