A new processor family FX prepared AMD by name FX-670K, which is one APU of the family "Richland" with the But by the full GPU acceleration tech off. 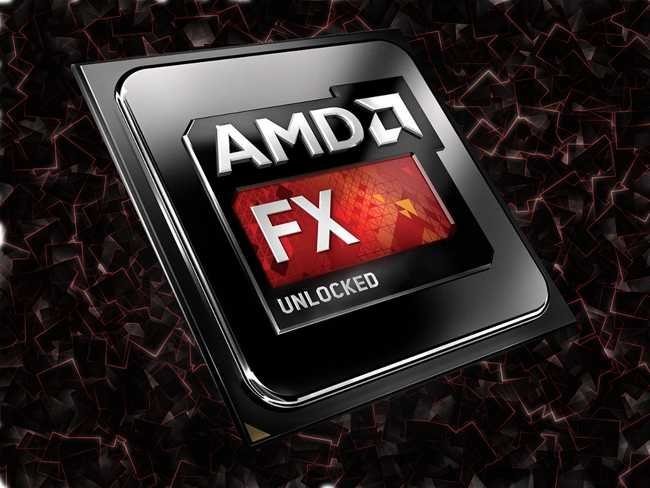 The new processor has four cores and is based on microarchitecture "Piledriver“. With the GPU off, as is clear use separate graphics card she is necessary.

FX-670K is clocked on 3,70 GHz and offers the possibility overclocking to its owners.

The mood of the FX-670K will only be made by specific ones manufacturers computers and is not expected to be disposed separately, at least initially.

So far it has been known to be pre-installed on the computer HP Pavilion 500-266ea, who will have FM2 motherboard with chipset AMD A75, graphics card Radeon R7 240 and its price will be around 650 dollars. 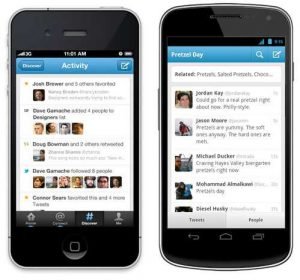