HMD Global announced that Nokia news will reach shelves in the second quarter of this year. Indeed, as shown at least by the devices, it will be available next week in Europe. The modern Nokia 3310 will be released originally on April 28 in Germany and Austria.

The modern version of Nokia 3310 is already listed by many retailers in Austria with a price of € 59 and will be launched next Friday 28 April. Some retailers offer the phone at the slightly lower price of € 53. 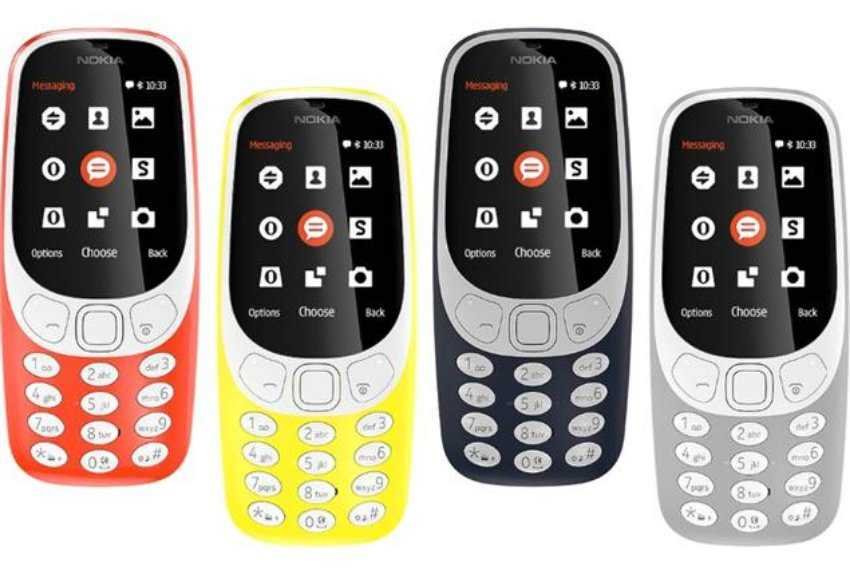 However, the price is even higher than the recommended retail price of HMD Global that announced that a modern version of Nokia 3310 will be sold for € 49. In Germany, the device will be available for € 58 and many retailers will have the phone ready by April 28.

At present, however, only the 2G model is available. Different tax rates in European countries could not explain the higher price compared to the recommended HMD Global price.

ESET Research Threat Report for the 3rd quarter of 2021

The new Nokia 3310 will not cost more than 60 euros and will be released arriving at 28 April in various European countries. HMD Global said it intends to release the new Nokia 3, 5, 6 and 3310 simultaneously in 120 markets around the world, so the April 28 date may be the catalytic one. Of course, there may be some delay a few days depending on the market.

The modern Nokia 3310 stole the show during its presentation at the MWC, with its slightly altered design and long battery life making it suitable for a second phone.

The phone is slightly lighter and thinner than its predecessor and features a QVGA 2,4 inch screen with internal memory on 16MB. It also has 2MP camera with LED flash and battery in 1200mAh.