Yesterday we mentioned that the release of the new Nokia 6 was confirmed. The new smartphone is designed and built by HMD Global, a Finnish company licensed for Nokia-branded smartphones.

Although many of us expected the device to be presented at Mobile World Congress, the Finnish company announced during the weekend the upcoming availability of its first device. Nokia 6 will soon be there. 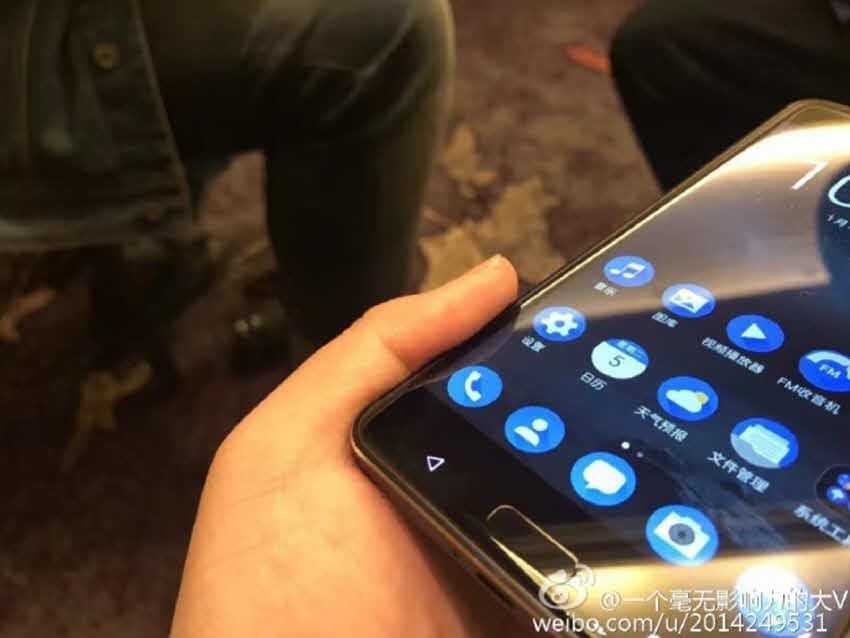 As mentioned, it is not a high-end smartphone, and will be available originally exclusively in China since the beginning of 2017 for 245 dollars. We do not know whether it will be released outside of China, but we believe that HMD Global will be presenting more Nokia-branded smartphones that will appeal to the world.

HMD Global has already confirmed that the smartphone will be powered by Android 7.0 Nugat.

The smartphone is equipped with an eight-core Snapdragon 430 processor with 4GB RAM and 64GB internal memory (expandable via microSD card).

The Nokia 6 features an 5,5 inch 1080p full HD screen, Dolby Atmos and stereo speakers for sound. Supports LTE, dual-SIM and features fingerprint sensor The front camera is at 16-megapixel while back to 8-megapixel. Its battery is at 3.000 mAh.

The first hands-on photos leaked through Weibo, the Chinese Facebook. 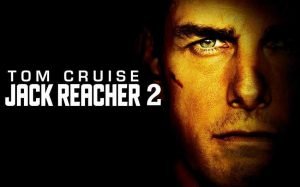