The acquisition is expected to close in the first quarter of 2021, subject to regulatory approvals, the two companies said today in a joint press release. 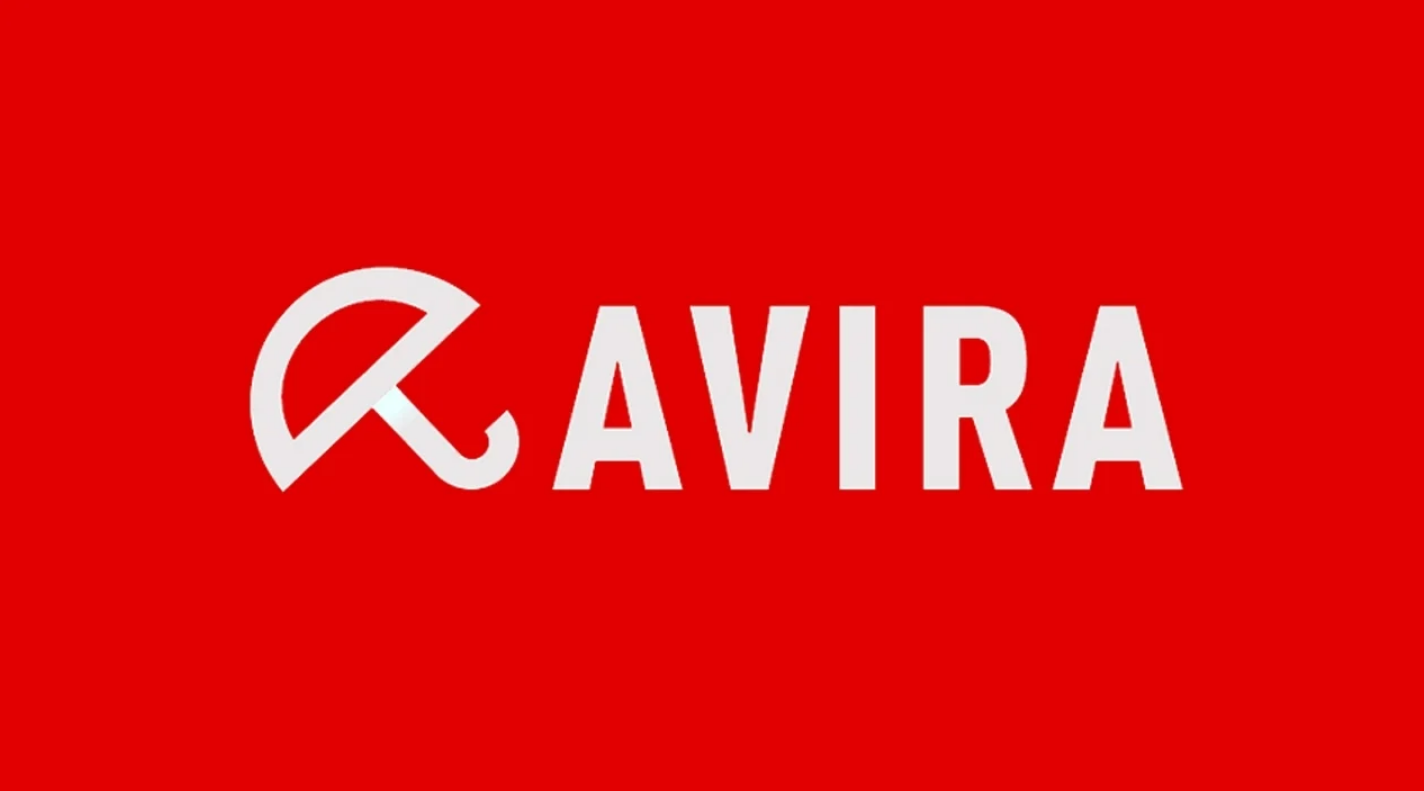 NortonLifeLock hopes that today's acquisition will accelerate its international expansion into markets that currently have a small presence.

Avira has a very strong user base in the EU. The company is known for its freemium business model, through which it provides free security software to users around the world.

Avira free software is installed on more than 30 million devices and the company has more than 1,5 million customers paying for a premium version.

Avira was founded in 1986 in Germany by Tjark Auerbach, and at its peak in 2012, had installed more than 100 million devices in its software.

NortonLifeLock was founded in November 2019, when Broadcom bought security company Symantec for $ 10,7 billion.

Covid-19: the digital divide is real and getting worse
Next Post: The Iranian nuclear plant is said to have been killed by AI