How would you feel an interactive print using interfaces? Difficult to understand? The company Novalia trying to preserve the printed version, since the prints tend to disappear, he thought of a new project.

H Novalia which consists of a team of seven programmers and designers from the UK managed to turn the paper into an interactive platform.

Their first project is an interactive poster they named Drum kit. It is able to produce up to seven different sounds, the group says you could play your favorite songs, or add your playing to existing sounds, it says Mashable.

It works by using touch sensors printed with electrically conductive ink. The poster with this technology recognizes if anything has touched it, in the same way that a touchscreen on a smart device recognizes your fingers.

Two versions of the poster are currently being developed. One that can connect an iPhone or iPad device via Bluetooth, and play the sounds wirelessly, and a standalone version that turns the poster surface into a speaker.

The team through Kickstarter seeks funding to develop the project and move it into mass production. 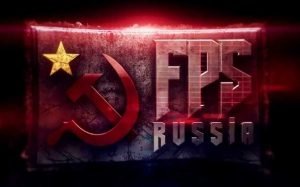