The National Security Service (NSA) has managed to infect the hard disk firmware with spyware to spread Stuxnet. This service was done at least 14 years ago, according to an analysis by Kaspersky Labs. 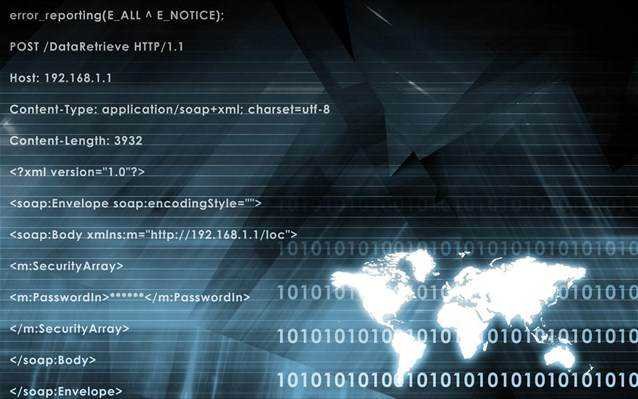 The campaign has probably infected tens of thousands of computers with telecommunications providers, governments, armies, utilities, and media companies, among others, in more than 30 countries.

Η NSA has allegedly infringed the firmware firmware from many top brands such as Seagate, Western Digital, IBM, Toshiba, Samsung and Maxtor, as reported by Kaspersky researchers.

Kaspersky's analysis reports that the NSA discovered a vulnerability to the hard disk firmware infection with a malware known only as nls_933w.dll and is capable of being even after format to re-infect targeting systems. 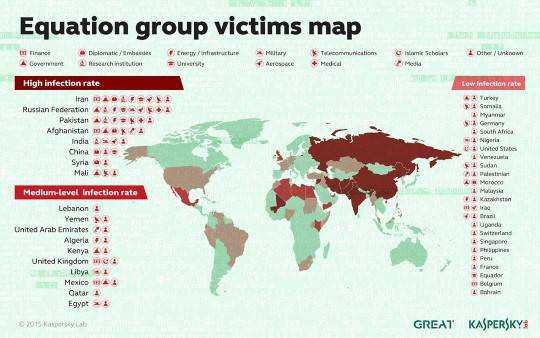 The researchers said that an NSA team called The Equation Group had access to the firmware source code and were able to gain full control over remotely accessing infected machines from high-value targets. 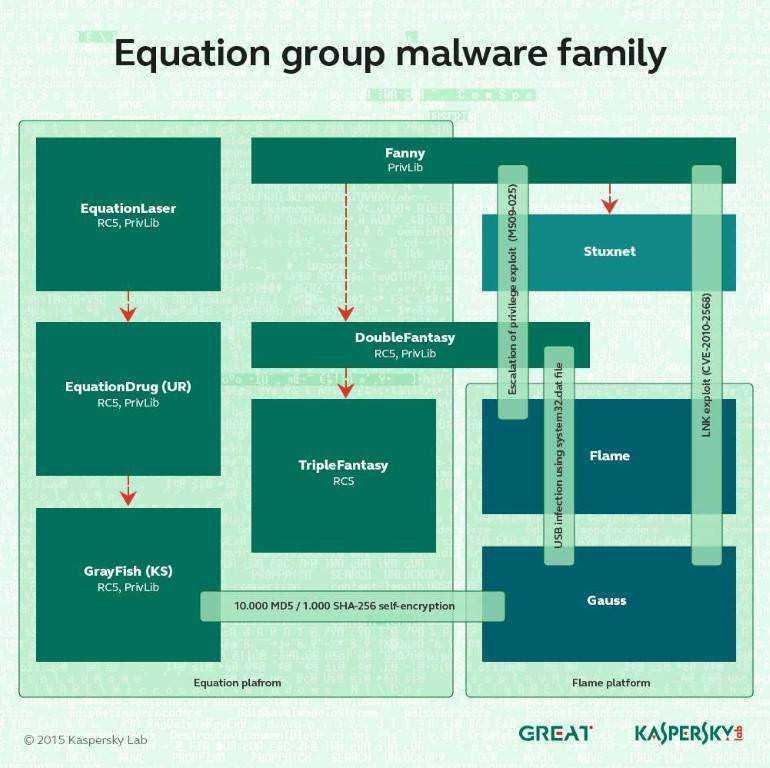 "Equation Group is probably one of the most sophisticated cyber attack teams in the world," says Kaspersky.

"It is an amazing technical achievement and a testament to the team's capabilities."

"For many years they have carried out many attacks, such as with Stuxnet and Flame, and always from a position of superiority, as they had access to exploits earlier than others."

The campaign was called "Death Star" and you can read more details from PDF.

Western Digital, however, said it did not share its firmware source code with the service. Of course, it is still not known whether the other hard disk manufacturers had done so

But what could the trojan do:

EQUATIONDRUG - A very complex attack platform used by the team. It supports a plugin system, which can be dynamically loaded and unloaded by attackers.
DOUBLEFANTASY - A validator Trojan, which was intended to confirm its purpose and intended use. If the goal is confirmed, it is upgraded to a more advanced platform such as EQUATIONDRUG or GRAYFISH.
EQUESTRE - same as EQUATIONDRUG.
TRIPLEFANTASY - Full-featured backdoor sometimes used in conjunction with GRAYFISH. Looks like a DOUBLEFANTASY upgrade, and is probably a more recent validation program.
GRAYFISH - The most advanced attack platform of EQUATION Group. It is based on the registry, and is supported by a bootkit to run with the operating system boot system.
FANNY - A worm created in 2008 and used to gather information on targets in the Middle East and Asia. It is first upgraded to DoubleFantasy, and then to EQUATIONDRUG.
EQUATIONLASER - One of the first implants of the EQUATION team. Used from 2001 to 2004. Compatible with Windows 95/98. 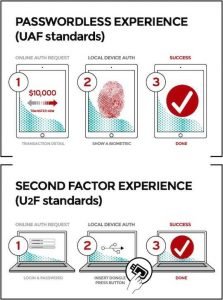 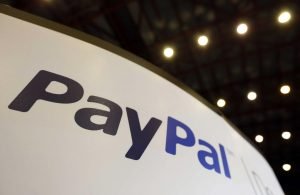