Now that the United States has promised to stop spying on Angela Merkel's telephone conversations, the NSA has begun to monitor government officials.

According to a publication in the German newspaper Bild am Sonntag (Sunday Bild), the NSA has not stopped spying on German politicians. In fact, she has added more people to her lists. 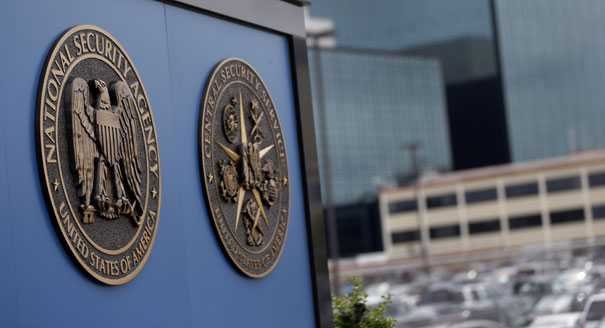 In recent months, the NSA spy scandal broke out, the relationship between the two countries has been very tense due to reports that the US secret services have spanked Angela Merkel. While the White House has assured Germany that they have stopped, the NSA seems to seek other solutions.

Bild am Sonntag reported that a senior NSA employee in Germany said they were given the mandate not to lose any information now that the Prime Minister's talks will not be immediately monitored.

The 297 employees who have the NSA in Germany they have turned their attention to 320 key people, most of whom are politicians or entrepreneurs.

The Interior Minister Thomas de Maiziere it is at the top of its list NSA, since she is a very close associate of Angela Merkel. 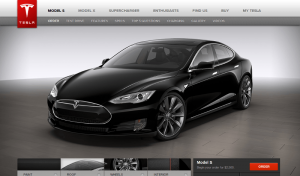