Kaspersky Lab is reported to be in the midst of a rather unfortunate struggle between Washington and Moscow, as the Russian security company is being investigated by the US intelligence services.

Informally, US officials are increasingly worried that Russian spies could use Kaspersky's software to spy on Americans and sabotage US systems. So the National Security Service (NSA) has revealed that it is reviewing the government use of the company's products. 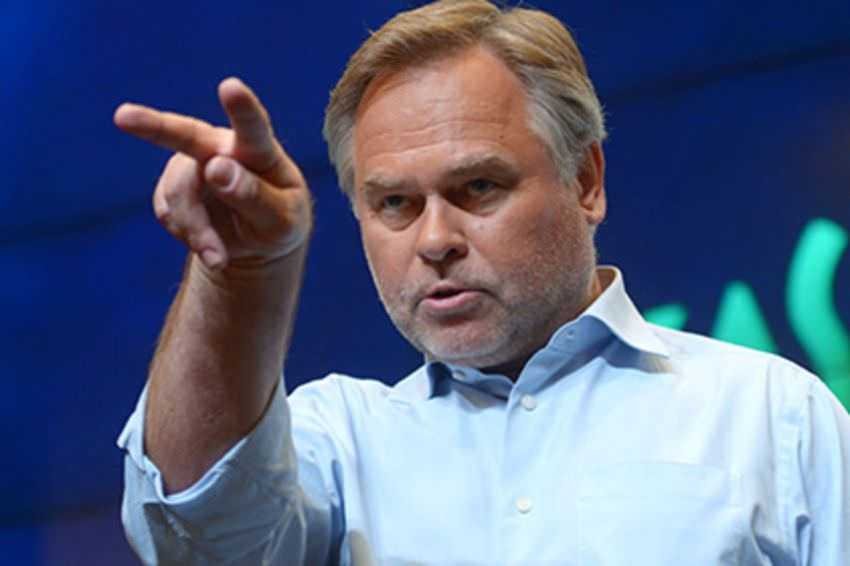 Mike Rogers, Director of the NSA, told the Senate Committee that he personally participated in monitoring Kaspersky's issue, but he avoided mentioning more, probably because of the sensitive nature of the situation.

Defense Intelligence Agency Director, Vincent Stewart, also confirmed the investigation stating that they are watching Kaspersky and its software.

Kaspersky, on the other hand, issued a statement earlier this week stating that allegations are false:

"The company has a 20-year history in the IT security industry, always following the highest ethical business practices, and Kaspersky Lab believes it is completely unacceptable to accuse the company unfairly without solid evidence to support these false allegations."

The company notes that taking part in such actions would destroy a multi-million dollar business that took decades to build it. In addition, Kaspersky notes that users have full control over telemetry, since their participation is voluntary.

How to Create Signatures in Microsoft Outlook

Kaspersky also notes that over the last ten years, they have discovered and publicized many Russian cyber spy campaigns despite the company's association with the country.

Eugene Kaspersky, founder and CEO of the company, also cited the issue during a session AMA at Reddit. He said he would be happy to testify before the Senate to clarify any concerns about the products he manufactures.

"I respectfully disagree with their opinion, and I am very sorry that these gentlemen can not use the best software on the market for political reasons," Kaspersky said.