According to a new document by him Greenwald which leaked through her The Globe, NSA's spy actions have reached Brazil and not only. The secret service of the United States is watching Brazilian Prime Minister Dilma Rousseff, almost all of the Brazilian government's main advisors, and Mexican President Enrique Pena Nieto.

The two names appear in a secret presentation called "Intelligent filtering of data: a case study Mexico and Brazil. " 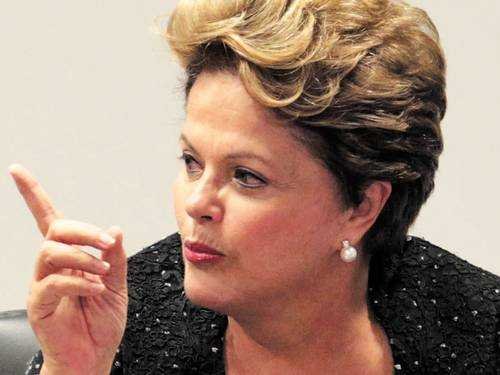 The records show how NSA agents can find "a needle in a haystack," and refer to research data such as telephone records, internet data, e-mails and social media information.

As expected, the Brazilian government is very worried about the news. Justice Minister Eduardo Cardozo said that if the monitoring was confirmed, the situation should be described as "a clear violation of Brazilian sovereignty".

Get a Windows screenshot with the scraper tool

The government is preparing a formal protest request to be issued in the United States and the United Nations.