Yesterday, in an interview given at the D11 conference, the CEO of Nuance Paul Ricci confirmed that his company is indeed behind the voice command service of Apple, the well-known Siri.

From 2011 that your Siri first appeared on your exclusive iPhone 4S service, there were a lot of rumors about the cooperation between the two companies, but none of the two confirmed it officially.

Finally, he stressed that although he recognizes Siri's problems at the moment, the future is much better and he is very optimistic, especially since we will soon see developments in the voice command service and in the field of health.

See below his whole interview, believe us worth it:

Apple is expected to join XDCUMX in June as part of its iOS upgrade to present us new features for Siri. 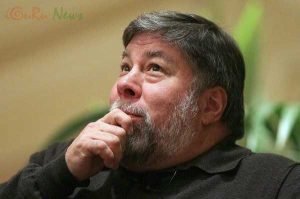 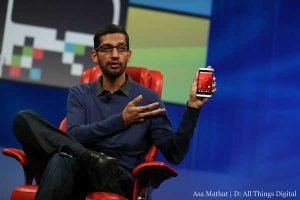