Nvidia has confirmed that it bought Arm from SoftBank in a $ 40 billion deal.

According the terms, Nvidia will pay SoftBank $ 12 billion in cash and $ 21,5 billion in Nvidia shares, with $ 5 billion being subject to a profit clause. Nvidia does not purchase Arm IoT services. "Simon Segars and his team at Arm have created a great company that contributes to almost every tech market in the world," said Jensen Huang, founder and CEO of Nvidia.

"By combining Nvidia's AI computing capabilities with Arm's huge CPU ecosystem, we can move beyond cloud computing, smartphones, computers, cars and robotics to the IoT and extend AI computing to every corner of the globe." . ”

The companies said Arm would remain in Cambridge. The market is expected to take 18 months to close.
SoftBank acquired Arm in 2016 for 24,3 XNUMX billion.

The agreement needs regulatory approval in the United Kingdom, China, the US and the EU.

"Nvidia does not design CPUs, and does not provide IP licenses to semiconductor companies, so that way, we are not competitors. We have every intention to add more IP tools and also unlike Arm, Nvidia does not participate in the mobile phone market ". 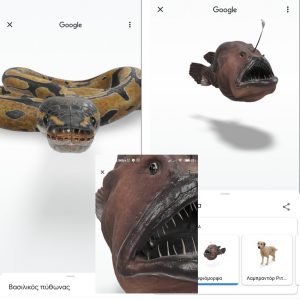