Nvidia on Thursday announced a new subscription level for its GeForce Now cloud gaming service called Priority, which will replace the existing paid level and include the same benefits as extended runtime and RTX support. 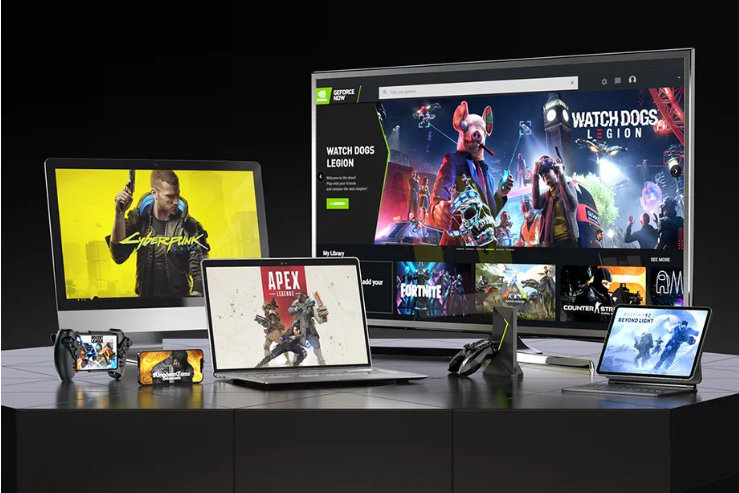 However, those who have had active subscriptions since March 17 will be eligible for the $ 60 per year price. The company still intends to offer a free GeForce Now level, but this level will limit you to one hour.

Nvidia says the price increase is intended to represent the evolution of the platform since it launched as a beta in 2015 and entered what Nvidia referred to as a public trial phase a year ago.

"As GeForce Now enters its second year and quickly gained 10 million members, the service is ready to launch," the company said in a statement.