Fatal extreme weather events are coming, as climate change will become much worse. It will make the world sicker, hungrier, poorer, and much more dangerous over the next 18 years with an "inevitable" increase in risk, says one new United Nations scientific report. 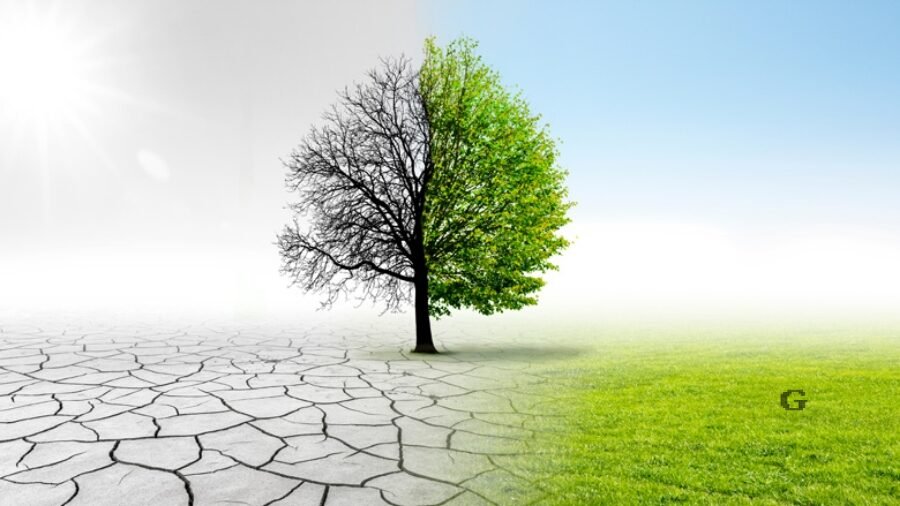 The UN Intergovernmental Panel on Climate Change report, released Monday, states that if human-induced global warming is not contained, the Earth, which is now regularly hit by deadly heat waves, fires, floods and droughts in the coming decades will be "potentially irreversible".

Today's children who can still live in 2100 will experience four times more extreme climatic conditions than today, even with a very small increase (tenth) of the planet's temperature.

But if temperatures rise by as much as 2 degrees Celsius, they will experience five times more floods, storms, droughts and heat waves, according to the findings of IPCC scientists. Already, the daily lives of at least 3,3 billion people "are extremely vulnerable to climate change" and are 15 times more likely to die from extreme weather events, the report said.

Apple Watch: Everything you need to know

Large numbers of people are moving due to worsening extreme weather conditions, and the world's poor are being affected far more, the report said.

More people will die each year from heat waves, disease, extreme weather, air pollution and starvation due to global warming. How many will die depends on how much gas from burning coal, oil and gas trapping heat will be blown into the air and how the world will begin to adapt to an increasingly warmer world, scientists say.

The report lists growing risks to humans, plants, animals, ecosystems and economies, with people at risk of losing billions and trillions of dollars.

The same report states that people will be displaced from their homes as some places become uninhabited, the number of species will decrease, corals will disappear, ice will shrink and the oceans will grow. We will see an increasing depletion of oxygen and acid rains.

Some of these risks can still be prevented or reduced with timely action.

Extract images from the thumbs.db file