A new study from the University of Bologna in Italy announced the discovery of a 14.000-year-old tooth. The fact would be insignificant if the tooth had not undergone "surgery" by a dentist of the time..

The magazine "Scientific ReportsIt states that archaeologists discovered it at ancient Chomper, a site in northern Italy, and that it dates from the Paleolithic period, about 13.820 to 14.160 years ago.

Stefano Benazzi, a palaeoanthropologist at the University of Bologna, who is the co-author of the study, told Discovery News that although the excavations began, 1988 identified this pioneering dental proof 25 years later.

The researchers discovered a tooth that contained an "extended hole in the enamel" that was made before the death of the sample, which was about 25 years old. This cavity shows that people living in the Paleolithic era had "at least some knowledge of curing the disease," according to the study.

Researchers report that the ancient dental drilling procedure of enamel should be done with tools made of different materials such as wood and bone.

In experiments they found they discovered that the one who dealt with ancient dentistry probably used dental tools from the above materials and shot them with silica.

Needless to mention the pain of the patient, unless the Palaeolithic medicine had advanced in the anesthesia section. 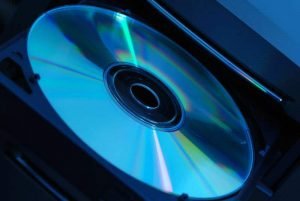 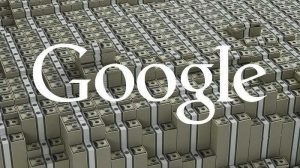