Previously, one of the most well-known "advantages" of computers Mac of Apple in the eyes of consumers, they were immune to most of the digital threats (malware, viruses, etc.). However, this has started to change in recent years. 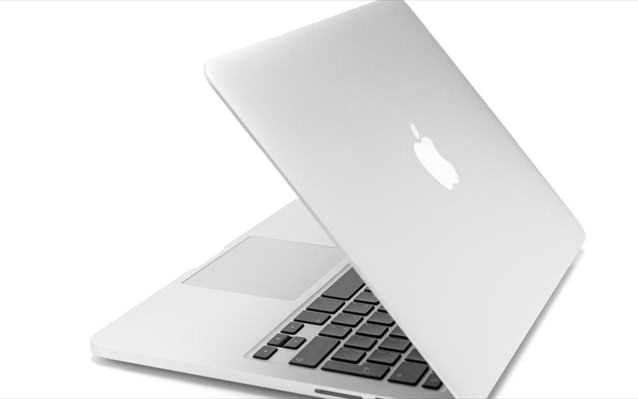 According to a post on the SEPE website, according to a survey by Kaspersky Lab and B2B International, 26% of European users said that Apple desktops were their main Internet access device, and 15% of users, who prefer Apple laptops, said they encountered malware over the past year.

The number of affected PC owners in Europe is slightly higher and reaches 31%.

In the face of malware, such as ransomware, came 19% of European owners Mac compared to 11% of Windows device users. Both OS X and Windows users reported reporting incidents to their financial data, with rates being 52% and 54% respectively.

In any case, although Mac and PC users are equally at risk of digital threats, according to the survey, the former are less aware of Internet threats than Windows device users.

For example, 41% of MacBook owners in Europe has never or almost never heard of ransomware programs and 34% is not aware of the malicious malware programs that can exploit software vulnerabilities. By comparison, among the respondents overall, 30% knows almost nothing about ransomware and 27% is not aware of the exploits.
At the same time, research shows that half of Mac users still neglect the need to install security solutions on their devices. In Europe, only 30% of MacBook and 50% of Apple desktop computers are protected.

In addition, when Apple users choose a security solution for their devices, most emphasize the value (40%), while malware detection efficiency is a top priority for 37%. By comparison, Windows users rank 48% as the top priority, with the cost and ability to fight online threats (45% and 32% respectively). 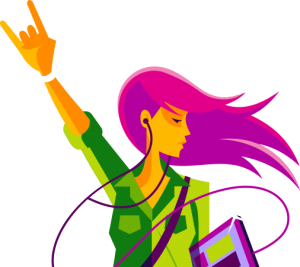