Ludwig Nussel announced the availability of the first beta build of openSUSE 42.2. The upcoming new fixed edition will be officially released on November 16 2016 if everything goes well with development. 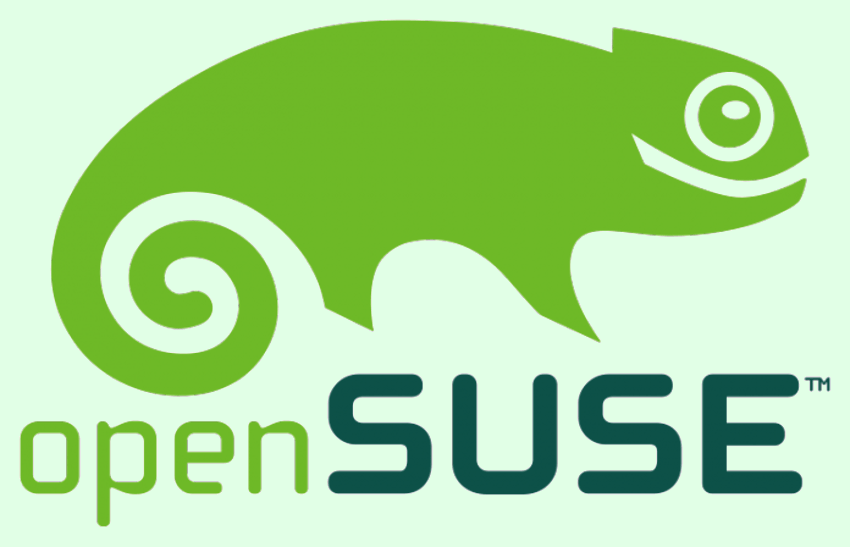 "OpenSUSE 42.2 Beta 1 is ready for download. Even called beta 1, the basic system is mostly in sync with SUSE Linux Enterprise 12 RC2. Therefore, it is quite safe to use on most systems.
Therefore, I ask you in the context of a thorough examination, submit any bug reports.
Compared to the Alpha 3 version, we corrected too many bugs, and of course, more than one thousand binary packages were shipped from the Factory.
The biggest missing component now is Plasma 5.8 announced earlier. The amount of failures in our development went back but we thank everyone for your help with this, but we did not have time to solve the problems.
The upcoming 2 beta is only three weeks away, and packet submissions for beta 2 will be reviewed by September of 15. "

You can read more of them release notes.

Stakeholders can test the first beta by downloading the installation DVD from the following link:

and NetInstall (only 94 MB to install from CD):

HS: OpsSUSE is one of the distributions we prefer, as it has a huge community that supports it and of course we should not forget the support of SUSE Linux Enterprise developers one of the most reliable server and business distributions.