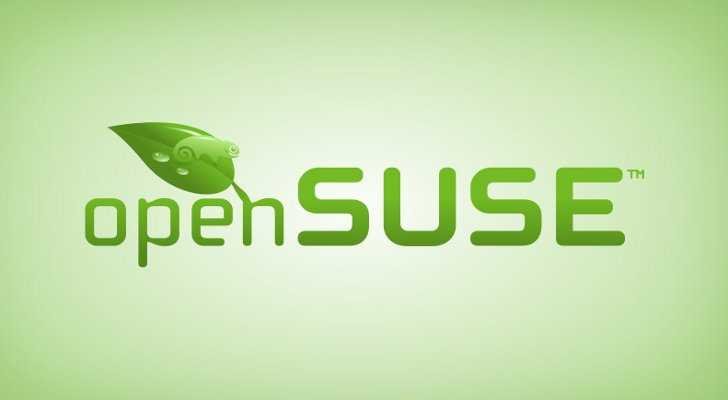 OpenSUSE, through Henne Vogelsang, announced a few days ago that its upcoming conference, openSUSE 2013 (oSC13) will take place in the city of Thessaloniki in Greece.

The openSUSE Conference 2013 will take place in July 2013, in the beautiful city of Thessaloniki in Greece. "In order to have the most awesome conference ever, we are looking for people who are willing to help. We need you! There is a lot to be done in the organization, logos to be drawn, websites to be designed, schedules to be made, hotels to be booked, sponsors to be found and a million other things that can help ", Said Henne Vogelsang in official announcement .

The openSUSE conference is an annual event that brings together all kinds of open source and free programs to collaborate on one of the largest openSUSE Linux operating systems.

The openSUSE Conference is a great opportunity for free and open source software experts from around the world to gather and share their knowledge in exciting discussions, social events and workshops, all under the motto of openSUSE: “We will have fun. ”

Many openSUSE developers, users, and foundation leaders will be present at the event to discuss the future of openSUSE Linux distribution.

"Let the OS13 in Thessaloniki be the best conference ever held!", Said Henne Vogelsang at the end of the announcement. The upcoming openSUSE 12.3 Linux operating system will be released sometime in March 2013, followed by openSUSE 13.1 in November 2013 and openSUSE 13.2 in July 2014.

Download and try the openSUSE 12.3 Milestone 1 , ie the version that runs today.