Man made the computer. Then he played chess with him. But the computer is the undisputed winner in chess. And the game has lost its beauty. 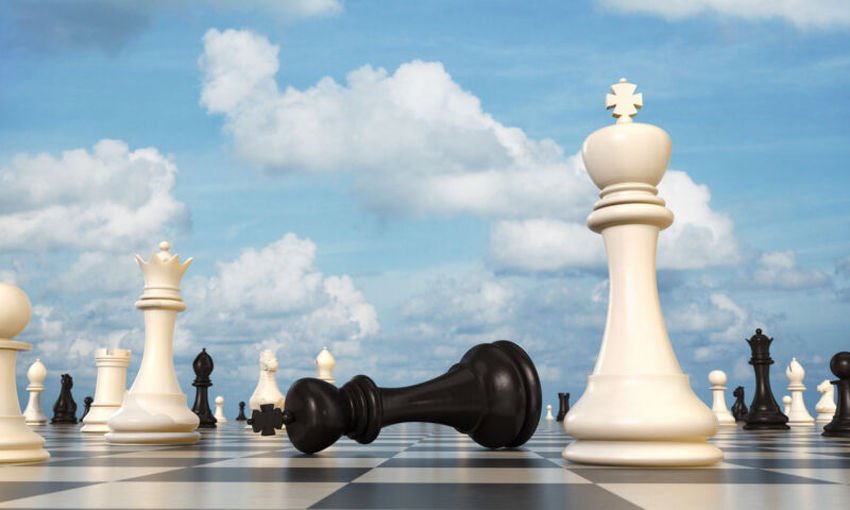 So man is now thinking of changing the rules of the game that made him a permanent loser. A former world chess champion, Vladimir Kramnik, is working with the makers of AlphaZero to try out variations on the old classic chess game. Purpose: to shock players with new creative patterns and dramatically increase the possible movements of the pieces.

Kramnik, who retired from chess last year, believes his favorite game has not been developed for many years now and is no longer creative. He partly blames computers, whose lifeless calculations have created a huge library of attacks and defenses.

Of course all these moves the computer learned from humans, but the result is that computers have made the game boring, as they have millions of moves in their arsenal and through artificial intelligence can generate billions of calculations at any one time.

Kramnik recently presented some ideas on how to restore some of the human art of chess, with the help of his biggest rival, the most powerful chess computer in the world. He collaborated with the artificial intelligence laboratory Alphabet DeepMind, whose researchers have built chess software AlphaZero, to learn in the program nine new chess variations.

Kramnik's work was not intended to oppose artificial intelligence but to present a more collaborative way of dealing with chess players and machines. "Chess machines were originally built to play against humans with the goal of defeating them," said Nenad Tomashev, a DeepMind researcher who worked on the project. "Now we see a system, like AlphaZero, used for creative exploration, in conjunction with humans, not against them."

People have been playing chess for about 1.500 years and the changes to the rules are minimal. In 1996, a year before IBM's Deep Blue defeated Kasparov, Bobby Fischer called a press conference in Buenos Aires and complained that chess needed to be redesigned to lower memory and encourage creativity.

He then proposed the Fischer Random Chess, which maintains the usual rules of the game, but randomizes the initial positions of the strong pieces in the back row of each game board. The Fischer Random, also known as the Chess960, slowly gained a foothold in the world of chess and now has its own tournaments.

DeepMind and Kramnik used AlphaZero's ability to learn a game from scratch, to explore new variations much faster and prevent decades or even centuries of delays until humans discover its beauty and flaws. of each variant. "You do not want to invest many months or years of your life trying to play something just to realize that it was not such a nice game," says Tomashev.

The nine chess variations tested by AlphaZero included towerless chess, with five different modifications to the movement of the pieces, including the rule that the pieces can be moved up to two squares at a time throughout the game.

Chess has been gaining popularity for years. Interest in the Chess960 has also increased, suggesting an appetite for new types of gaming.

The work of DeepMind and Kramnik can also encourage chess to become more creative, now that the machines are unbeatable. Instead of making a computer stronger in chess and permanently beating people, we can focus on chess as an art in the form of a game. 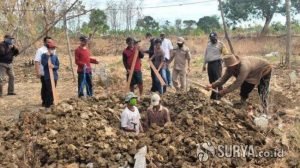