The Ukrainian government has called on Apple to stop selling its products and close its App Store in Russia.

Mykhailo Fedorov, head of the country's Ministry of Digital Transformation, asked Tim Cook to support the technology company in an open letter. 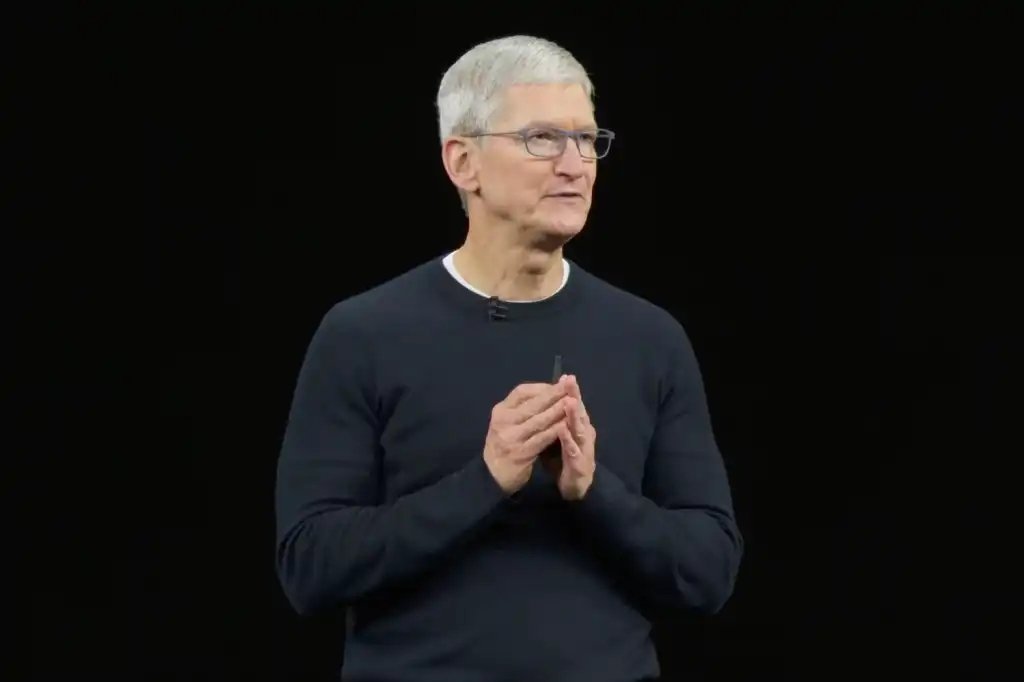 "Everyone repulses the attacker through sanctions - the enemy must suffer significant losses. In 2022, modern technology is perhaps the best response to tanks and rocket launchers."

I've contacted @tim_cook, Apple's CEO, to block the Apple Store for citizens of the Russian Federation, and to support the package of US government sanctions! If you agree to have the president-killer, then you will have to be satisfied with the only available site Russia 24. pic.twitter.com/b5dm78g2vS

Fedorov concluded his letter to Cook, which he posted on Twitter, with what Ukraine hopes to gain if Apple leaves Russia:

"We are confident that such actions will motivate the youth and the active population of Russia to stop the shameful military offensive."

Cook had previously said that Apple was doing everything it could for its teams in Ukraine and that it would "support local humanitarian efforts."

But so far the company has not responded publicly to Fedorov's appeal.