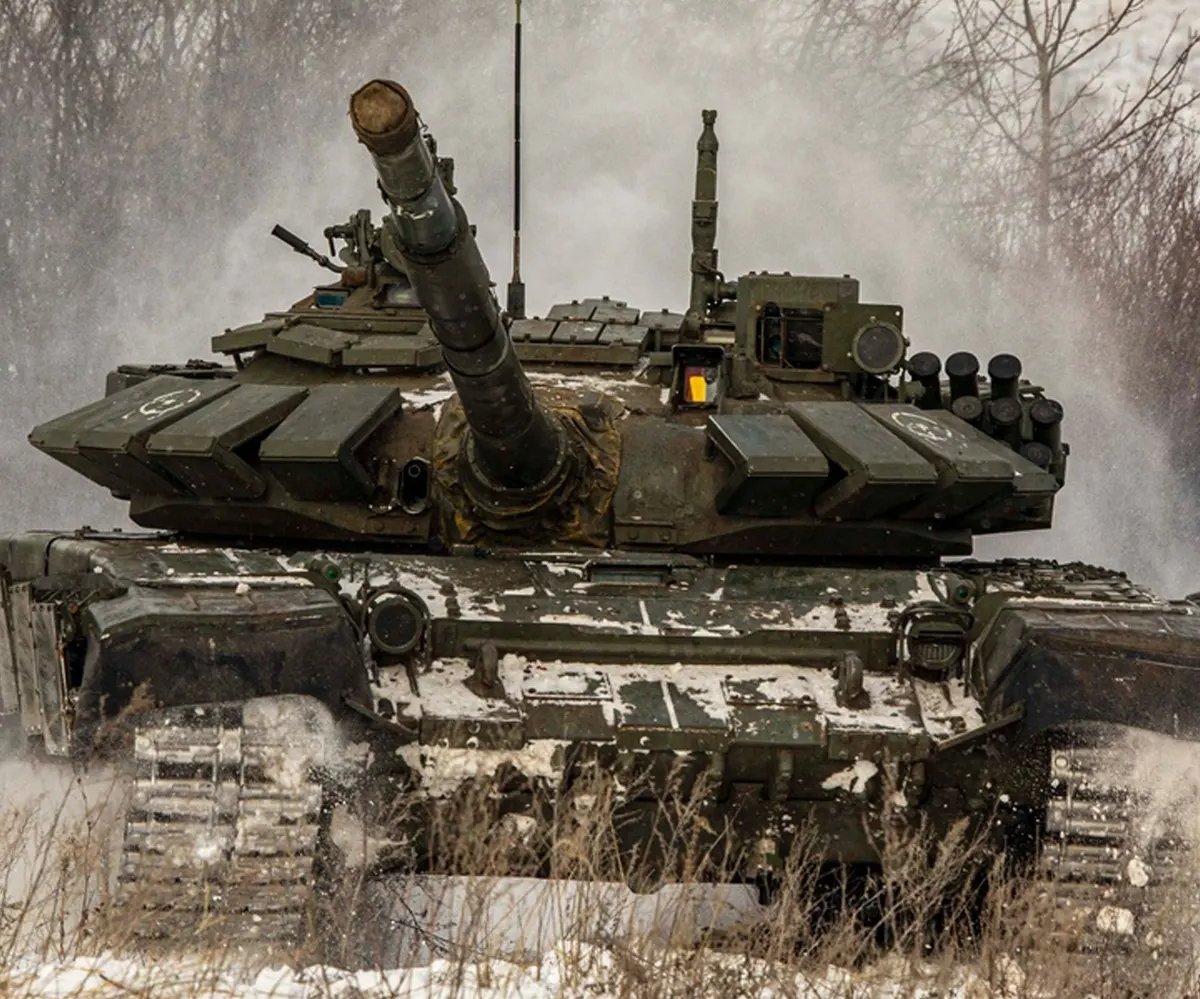 SSU added that it had to deal with many such attempts starting with hostile intelligence services and bot fleets targeting social networks and the media.

OdToday Russia is making great efforts to destabilize the situation in Ukraine. It not only draws troops to our borders, but also uses all tools of hybrid warfare, ie cyberattacks & disinformation campaigns.

For example: the geography of reports on fake minelaying this January. pic.twitter.com/aw9f4Gx0mu

“The SSU observes such manifestations of hybrid warfare on social networks, in some media, in the dissemination of news about the state, etc. "

The largest plane ever built was destroyed

The two botnets were used to spread fake news that spread panic and sent bomb threats that would fall en masse across the country.

A day later, the SSU reported that it had blocked more than 120 attacks targeting information systems of Ukrainian state institutions.

Microsoft also reported on 4 February that Gamaredon has launched a wave of e-fishing targeting organizations in Ukraine.

Redmond security investigators added that the ongoing cyber espionage campaign by the Gamaredon hacking team was coordinated by the Crimea, confirming SSU's assessment that they were FSB officers.