A Ukrainian has leaked the latest malware source code from ransomware company Conti, in revenge for cybercriminals allied with Russia. 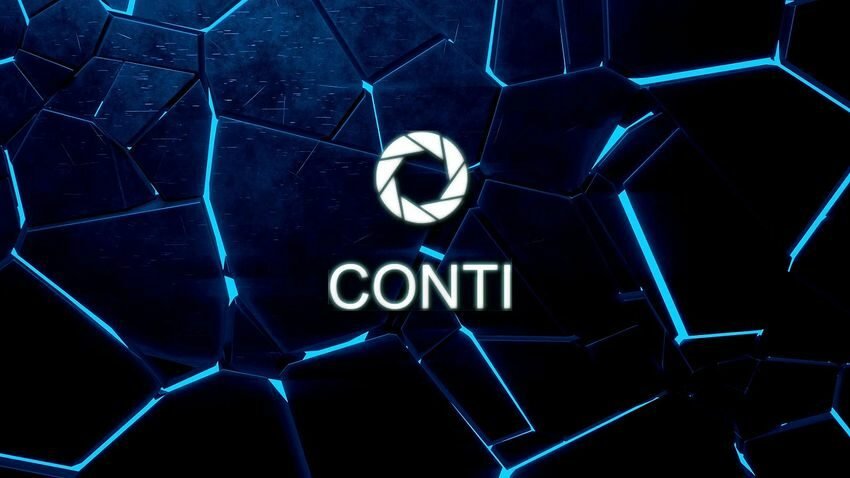 Conti is an elite ransomware gang probably run by Russians. With their involvement in the development of numerous malware, it is considered one of the most active cybercrime companies.

However, after Operation Ransomware Conti sided with Russia in the invasion of Ukraine, a Ukrainian named "Conti Leaks" decided to leak the data and source code belonging to the ransomware gang for revenge.

The start was made last month, when Conti Leaks posted nearly 170.000 internal chat conversations between Conti ransomware gang members from January 21, 2021 to February 27, 2022. These chat messages provide a detailed picture of the business and the participation of its members.

The researcher then leaked the old ransomware Conti source code, dated September 15, 2020. While the code was apparently old, it allowed researchers and law enforcement to analyze the malware to better understand how it works.

Today, "Conti Leaks" uploaded to VirusTotal the source code for version 3 of Conti and published it Twitter link. His file is protected by a password, but the states who it is.

The source code is compiled without errors and can easily be modified by other criminals to use it to their advantage.

Cyber ​​attack on ELTA. Their information systems are out of order

ImageMagick 7.1.0-28 image processing on all platforms