Do drones bother you? Are you a security professional, do you work at the airport, and are drones not a welcome sight? That's why the Paladyne E1000MP drone blocking weapon was developed. The specific is one of the most effective in the market.

Manufactured by the British company Drone Defense, the E1000MP works by sending an electromagnetic signal at the same frequency that the target drone uses for control communications, GPS navigation and video transmission. 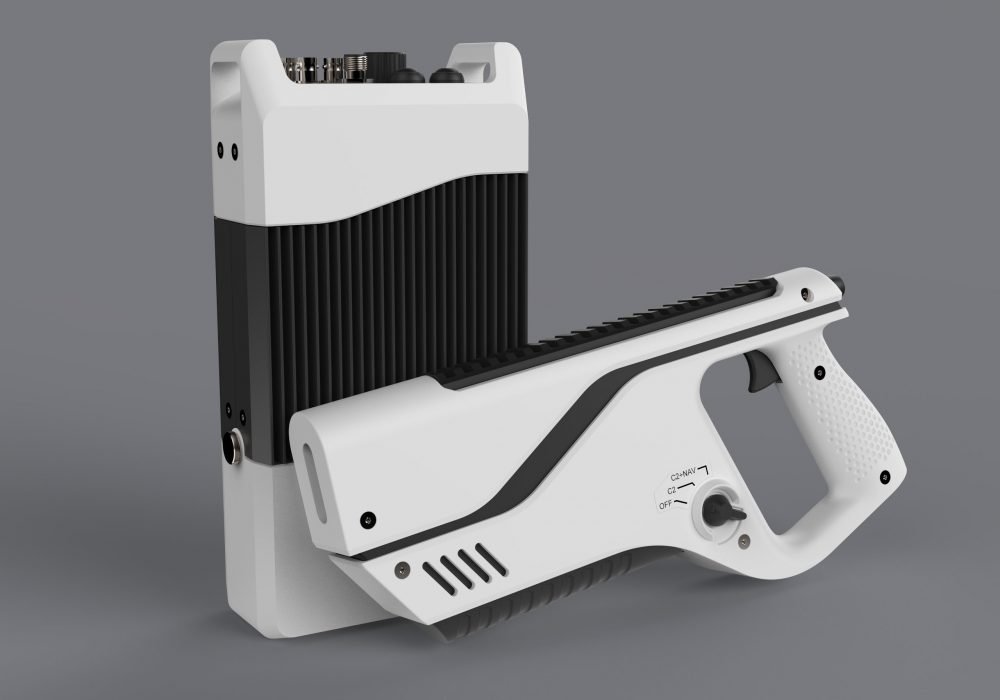 This causes the drone to lose communication with its pilot, causing it to land automatically or return to the take-off point.

The weapon has a working range of 1 km (0,6 miles) and can be used with either a directional or omnidirectional antenna. The first focuses the blocking signal on a specific drone, while the second transmits the signal to a wider area that needs protection. 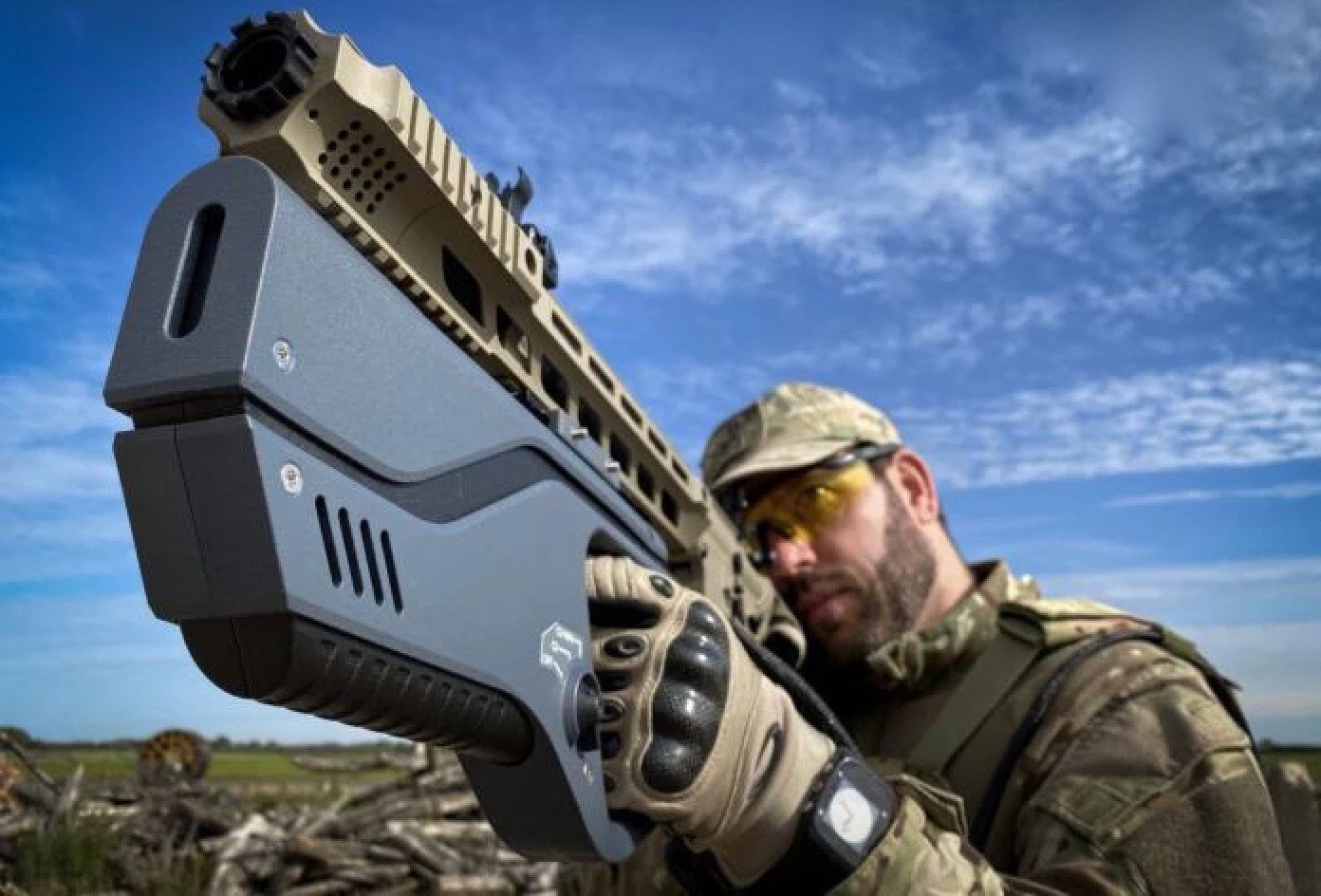 According to information, it is possible for users to gain control of the frequencies used by the aircraft. This means that they could manually activate the return function, which allows them to locate the drone operator by tracking where he lands.

Raffaello D 'Andrea the impressive flying machines of the future

The Paladyne E1000MP is IP56 waterproof, operates for two hours with four hours of battery charge and operates at ambient temperatures from -20ºC to 60 ° C. It can even be added to a regular combat weapon, as you can see above.

It weighs 3,5 kg, which includes both the weapon itself and its accompanying control box. While that did put it at the light end of the spectrum, DroneShield's DroneGun MkIII actually comes in much lighter, at 1,95 kg (4,3 lb).

Windows 10 with hardware-accelerated AV1 coming soon to your PC