The news comes from Panda Security's anti-malware laboratory, which released a smart infographic to present cyber-attacks to organizations, and their results.

Experts highlight the fact that the latest attacks have targeted big companies such as dropbox the Reuters, The Blizzard, The Adobe and KT Corp..

However, some cyberattacks - part of war and cyber espionage - could cause even more serious damage. A perfect example is the attacks against her Saudi Aramco and RasGas.

As for the hackers' convictions behind the attacks on various companies, PandaLabs reminds us of a couple of cases that had made several headlines. One of these is the case of Junaid Hussain, who was sentenced to six months' imprisonment for hacking in UK Prime Minister Tony Blair's e-mail account.

The second case is that of Joshua Schichtel, who was sentenced to 30 months imprisonment for installing malware on 72.000 computers in an attempt to gain money illegally. 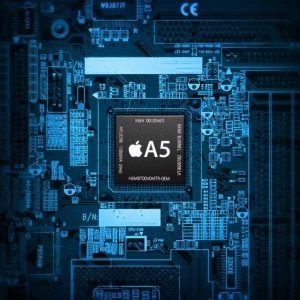