Parrot 4.10 is based on its test distribution Debian GNU / Linux 11 "bullseye", and uses Debian Testing repositories. with a customized for more security linux 5.4 Kernel. Distribution is a rolling release. 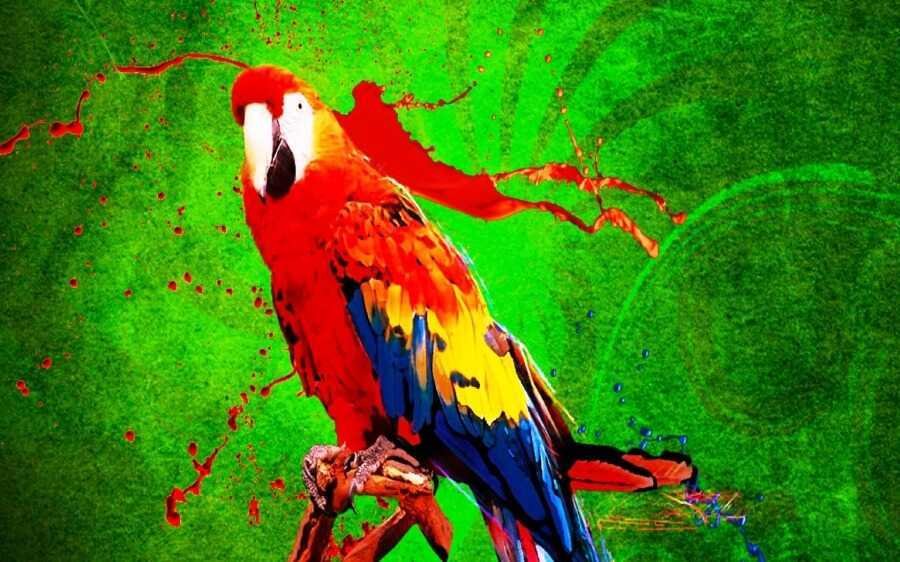 Parrot 4.10 comes with the latest kernel fixes for the latest vulnerabilities. The new distribution, in addition to kernel security updates, improves the stability of the installer, updates many security tools, and brings some necessary improvements to graphics.

elementary OS 5.1.5 has just been released new and improved