The latest round of company updates from Redmond, usually released on the second Tuesday of each month (Patch Tuesday), includes fixes for 117 vulnerabilities facing RCE, scaling privileges, forgery, memory corruption and information disclosure. Thirteen of them are considered critical and nine are 0day - with four of them already in circulation.

Some of the most interesting vulnerabilities that are addressed in this update are:

The latest round of fixes comes just a week after Microsoft's emergency update fixed the security gap.PrintNightmare". 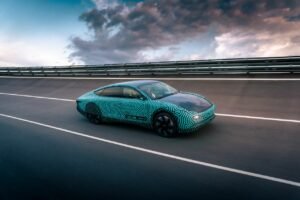 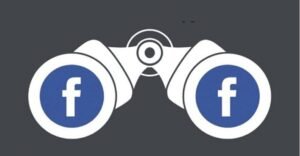