The Patch Tuesday July Windows 10 does not appear to solve annoying performance or gaming issues, according to user reports. However, Microsoft seems to be aware of these reports and is preparing another update that will address issues with power plans and Game mode.

The Windows 10 security updates that came out after March seem to be causing a lot of problems for some gamers. Many reported inconsistent framerates, difficulty appearing in some games, and other performance issues after installing the updates.

Microsoft officially released an update in late April and upgraded it to KB5004237 (Patch Tuesday July 2021). However, it turns out that the update released by Microsoft on July 13 does not completely solve the problems in the games (low framerates and abnormal performance problems).

"Once again, I're still having performance issues with games from KB5000842. Someone from Microsoft really needs to fix this. The solution is to set the power plan you use to "High Performance", but I prefer to stay in "Balanced", he says a Reddit user.

Windows has different power plans and you can customize them according to your system for better performance or to reduce power consumption. An error in Windows 10 prevents power plans from working properly.

Microsoft is aware of these issues with the default or custom power plans and according to the company there is a solution.

Microsoft is still testing the upcoming update, and makes it available to Insiders following the Release Preview Ring.

It is worth mentioning that this problem will not appear in the upcoming Windows 10 21H2. For older versions, Microsoft will release an update with the next Patch Tuesday. 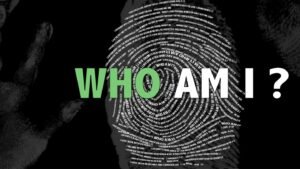 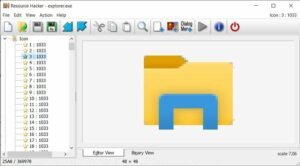