As usual, all supported versions of Windows 10 will receive an update.

It is worth noting that Windows 10 version 2004 is receiving new cumulative updates, and the gradual release of the version is not complete. Microsoft has not yet announced the general availability of this particular version.

The version of Windows 10 2004, or May 2020 Update, is the latest version of the company's operating system. It was launched at the end of May 2020 and is being released gradually.

The new cumulative updates will include all the improvements that Microsoft has released as part of the preview updates. However, additional security fixes will be included, as this is the purpose of Patch Tuesday to address security vulnerabilities in the operating system.

As always, the updates will appear live on Windows Update, but will also be published on the Microsoft Update Catalog page.
They will be available in a few hours and more information will be published when they are released. 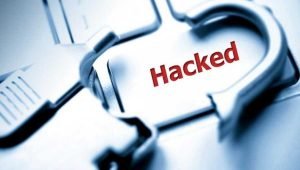