Elon Musk Neuralink is one of his many companies and the only one that focuses on controlling the mind and entering data faster into it. 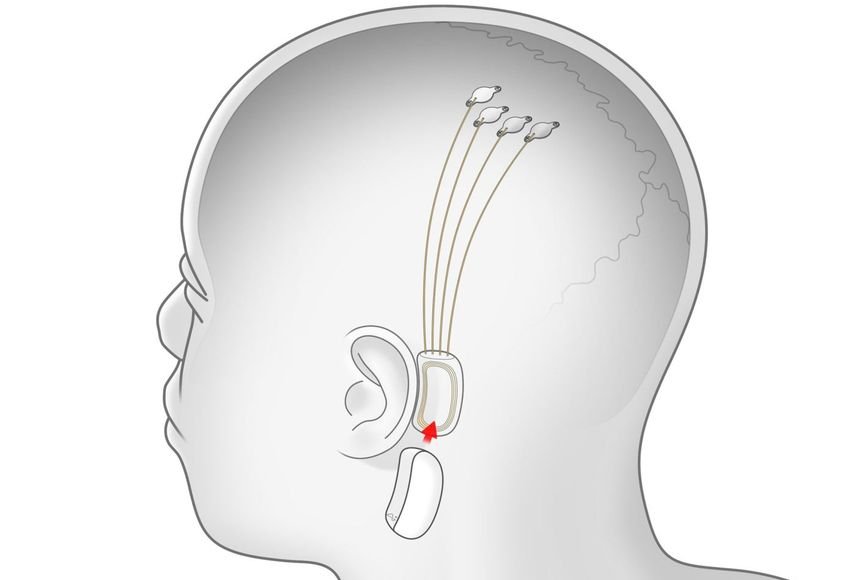 Η Neuralink was founded in 2017 and works on technology based on "threads" and sensors. Musk believes that he can implant this technology in human brains, with very few possible effects on the surrounding brain tissue.

These filaments, which are essentially electrodes, are incredibly thin (between 4 and 6 μm, about one-third the diameter of the thinnest human hair), and in the experiments they perform, they are placed deep inside the brain tissue. With their help as well as with a sensor, the person carrying them will be able to perform read and write tasks in a very high volume of data.

Recently released a new post on his blog along with videos, with details of some of his recent experiments, on a monkey playing the game of Pong with only her brain.

In the video above, Neuralink shows how he used the sensor and brain implants to record a key activity of a macaque monkey (named "Pager") while playing a game on screen. The monkey had to move a ball in a distinct square using a control with her hand.

Using data from its monkey brain, Neuralink was able to use machine learning to predict where the physical button-controller was going to move, and finally was able to accurately predict the movement before it actually happened. The researchers then removed the button completely, and the game continued only that instead of a control the monkey controlled the game racket with its mind, through the connector and the built-in nerve threads.

The last time we read about Neuralink was in August 2020, when Musk himself introduced his technology, and pigs like guinea pigs, which could read different signals from their brains, depending on different stimuli.

This new monkey demo more clearly outlines the direction of technology in terms of human applications, and as the company said in its blog, the same technology could be used to help paralyzed patients handle a cursor on a computer. Or, according to the company, it could be applied to other examples, such as operating an iPhone and even typing using a virtual keyboard.

Musk expects Neuralink's final product to allow someone with a paralysis who can no longer use a phone to do so faster than people using their thumbs up. He added that future applications could allow communication between neural connections in different parts of the patient's body, transmitting signals from the brain, for example to the legs, enabling a paraplegic to walk again.

These are obviously bold claims, but the company cites a lot of existing research that supports its short-term goals. Musk added that human trials are likely to begin this year, two years later than originally expected.