Η Pentagon Security Team, is a newly established group of hackers with close links to them Anonymous. Today they announced their intentions for online attacks on Serbia, which are scheduled to begin on 28 November 2013.

Hackers are believed to be from Albania. The date that marks the start of the operation, named OpSerbia, coincides with the day Albania celebrates its independence. 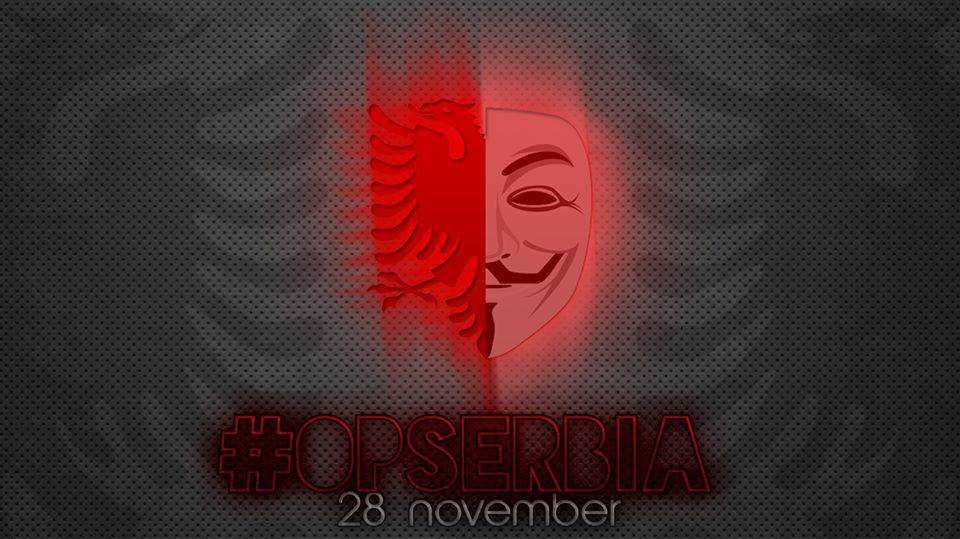 With a video uploaded to YouTube to shake the business, hackers show us scenes from the Bosnian war, emphasizing the siege of Sarajevo and the slaughter of Srebrenica.

The Pentagon Security team has not announced any of its targets for OpSerbia, but will likely focus on attacks on government systems. 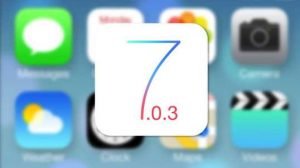